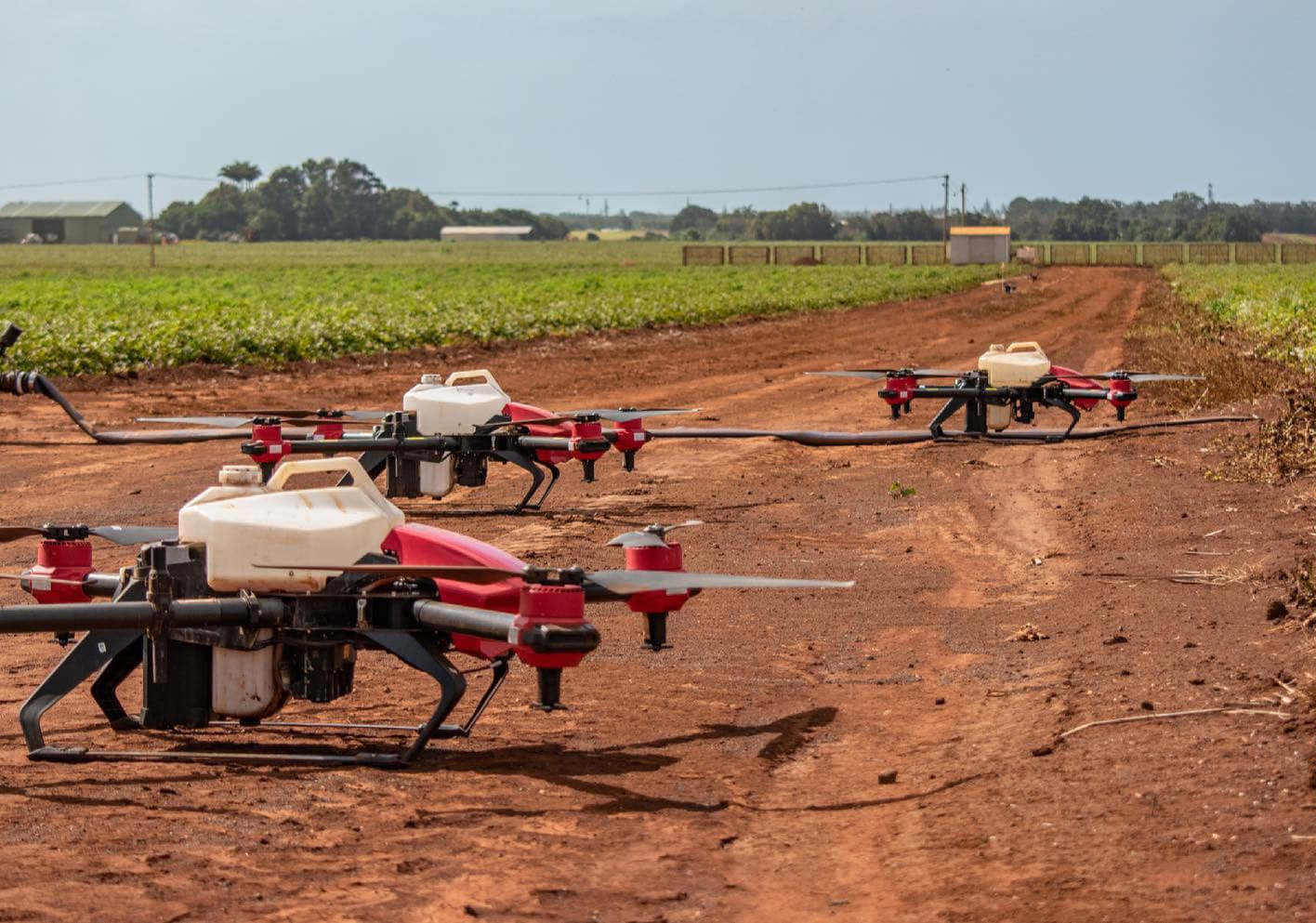 Do you know what is the most important root crop after potato and cassava? It is the sweet potato, also ranked seventh in the world' s food crop production. This strong and adaptive crop could grow widely in many different climatic conditions, with its easy-to-grow and nutritious features making it become one of the twelve principal plant species for human feed throughout the world. 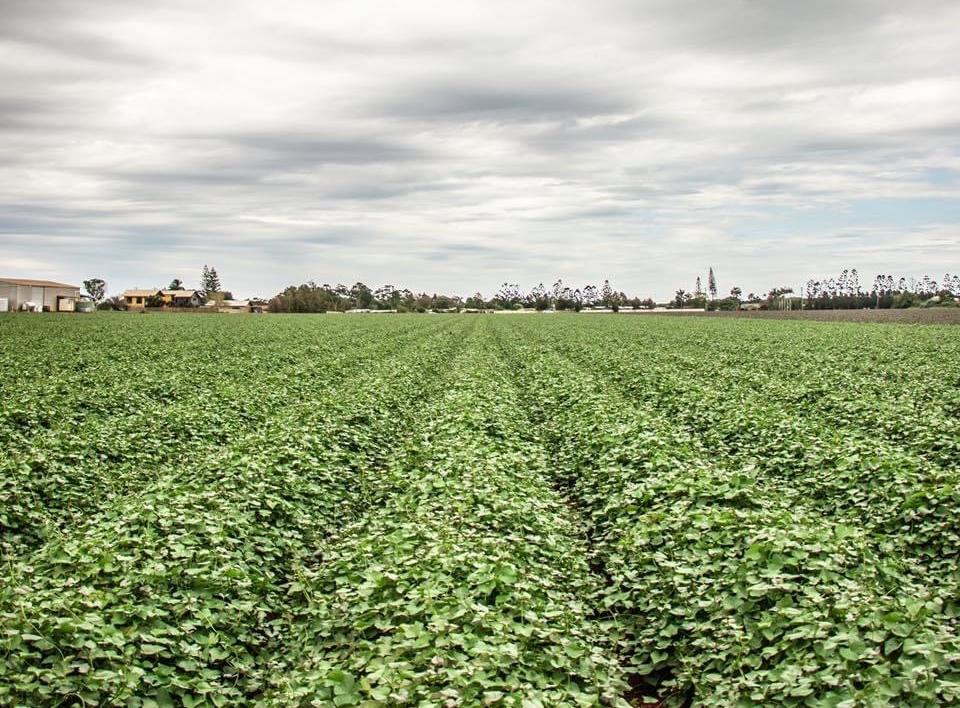 In Bundaberg, Australia, sweet potatoes are suitable to grow in the whole year. Though they require little inputs during the growth cycle, some sophisticated farming techniques would be helpful from the beginning of cultivation if farmers wish to scale up the yield.

The soil of sweet potato fields must be kept moist after germination. In many large-scale farms in Bundaberg, farmers are laying drip tapes in the field to ensure timely water supply. But the highly moisture soil would make the ground too wet to access for both human and large ground machines, which increases the difficulty of crop spraying. Besides, tractors and farmers would have to cross over rows of laying tapes, often resulting in broken trickle lines coming off the pipes. Such traditional method is also painful for the machine drivers bouncing over the rows. 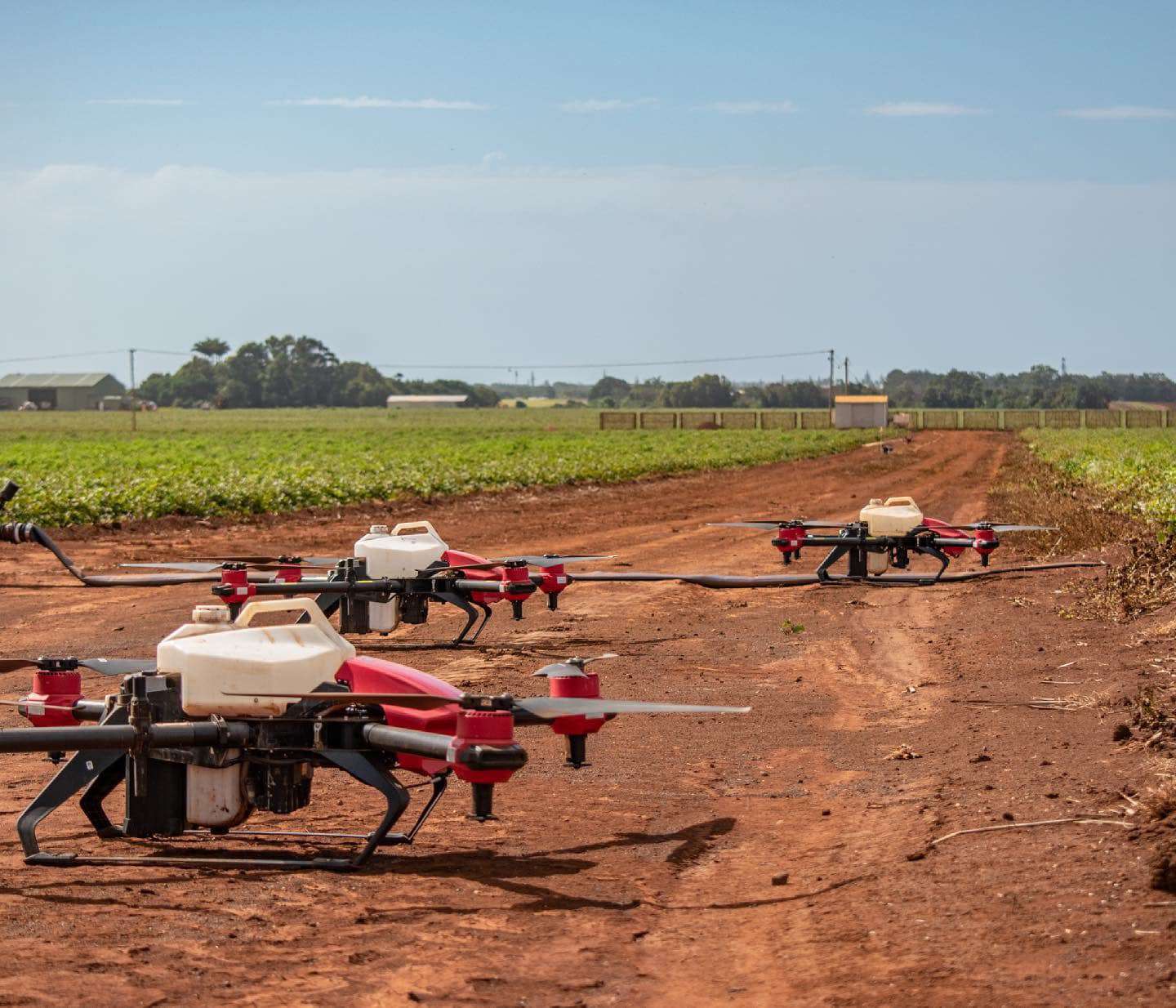 To tackle these long-term issues, farmers in Bundaberg are embracing XAG agricultural drone as their new option in sweet potato management. Stating from this year, the Oztech Drone service team has been using XAG drones to spray harmful weeds for Greensill Farming, one of the country' s largest sweet potato suppliers, in cooperation with CQUniversity Australia.

The drones swarmed, deployed and commanded simply by one operator from a mobile phone. This not only improves operation efficiency compared to traditional methods, but also protects operators from exposure to chemicals. According to the sweet potato farmers, what most impressed them was that drones can get into the wet, hard-to-reach areas with "lay flat" lines. Killing weeds without causing damage to the ground-laid infrastructure can now be achieved.