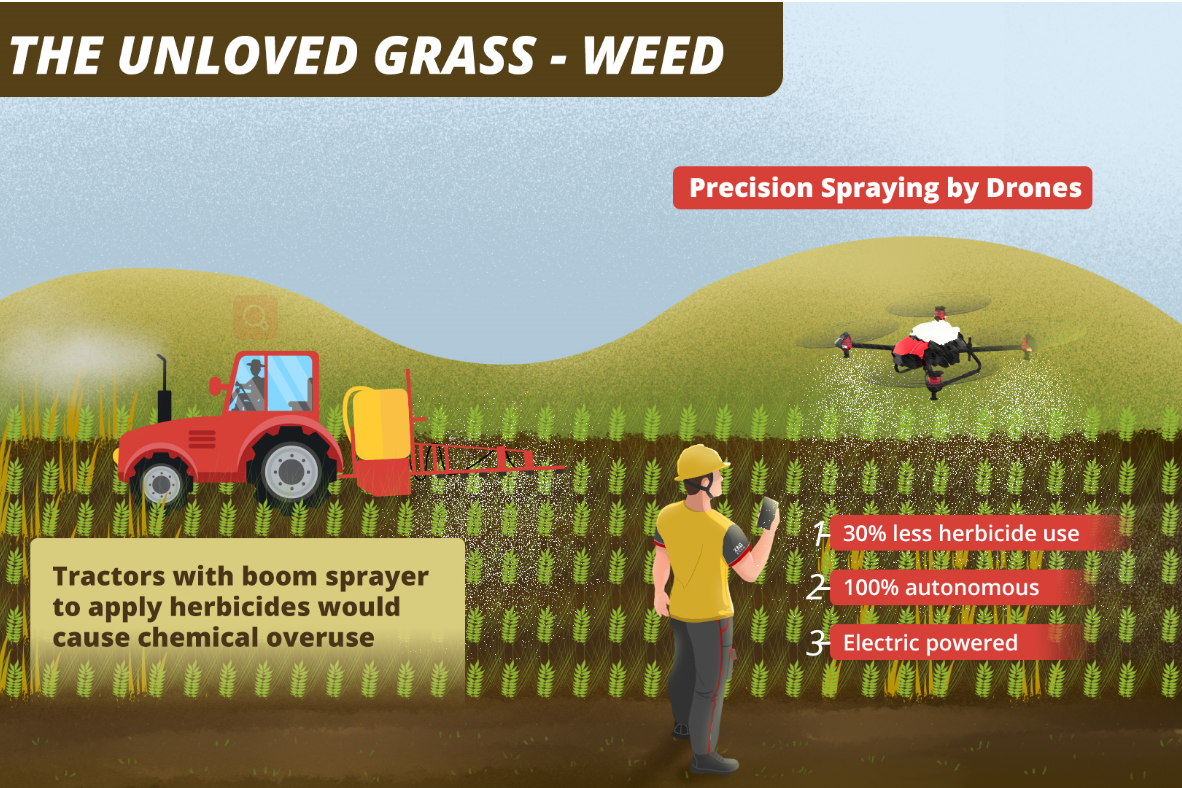 In the thousand-year history of agriculture, farmers never cease struggling against the crop-devouring pests and weeds. The weeds are normally considered undesirable in farmlands, pastures, and gardens for their strong adaptation to most environment and high reproduction rate. The growing advantage over native plant species makes them become deadly competitors which would destroy the local ecosystem balance.

How much damage could these un-loved grasses do to our land and food? Here are 5 facts we need to know about weeds and our battle against them.

1. Weeds could cause yield loss

Weeds do not look too aggressive when they just emerge. But its fast-growing speed propels these grasses to largely consume nutrients from the land, looting the original portion of energy from native crops, which could cause 33% of yield loss if left uncontrolled. Weeds compete for sunlight with crops (source: Syngenta US)

By competing with native plants and other pasture species for space, sunlight, nutrient and water, weeds could expand into a considerable scale and squeeze the other plants out of the ecosystem. This would result in loss of biodiversity and degraded land. 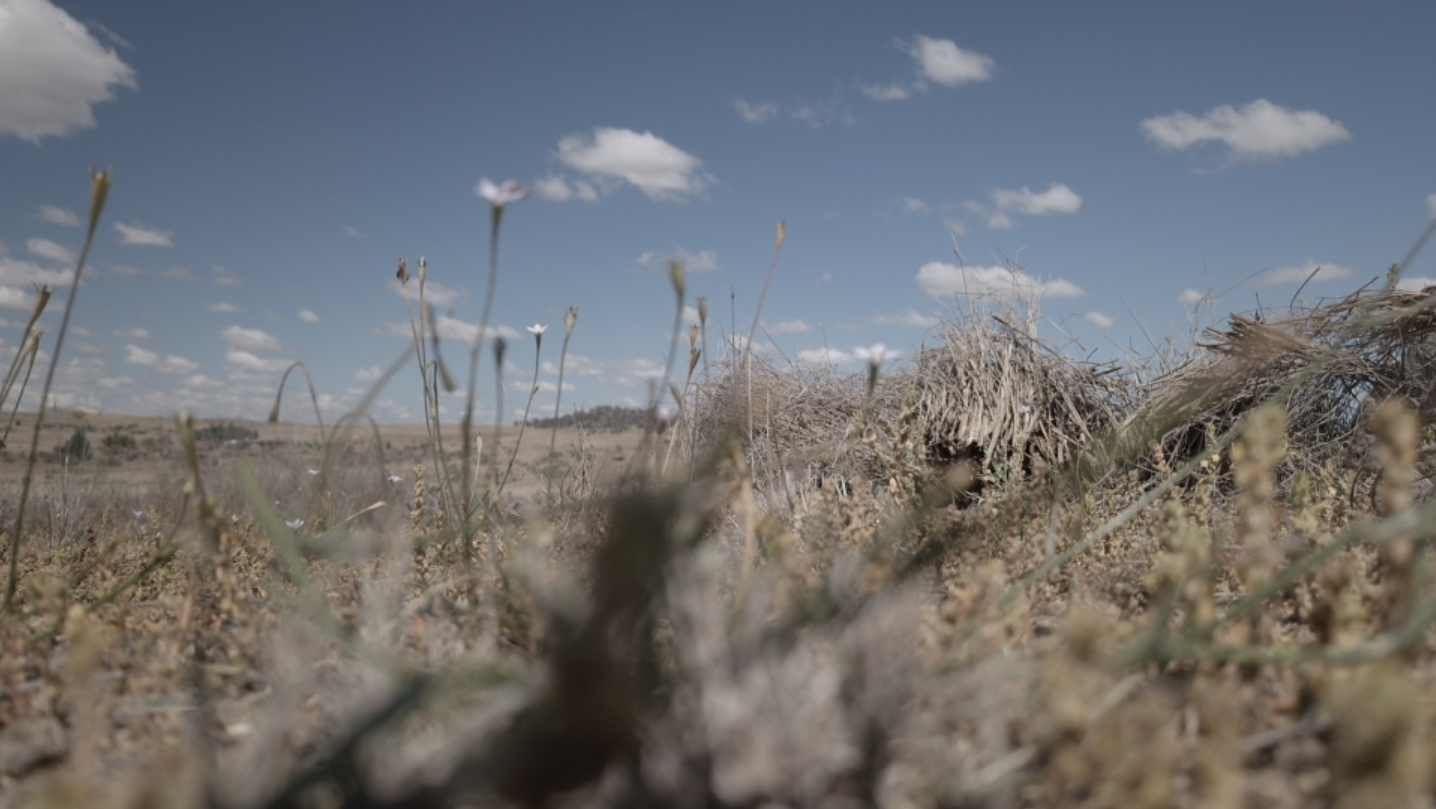 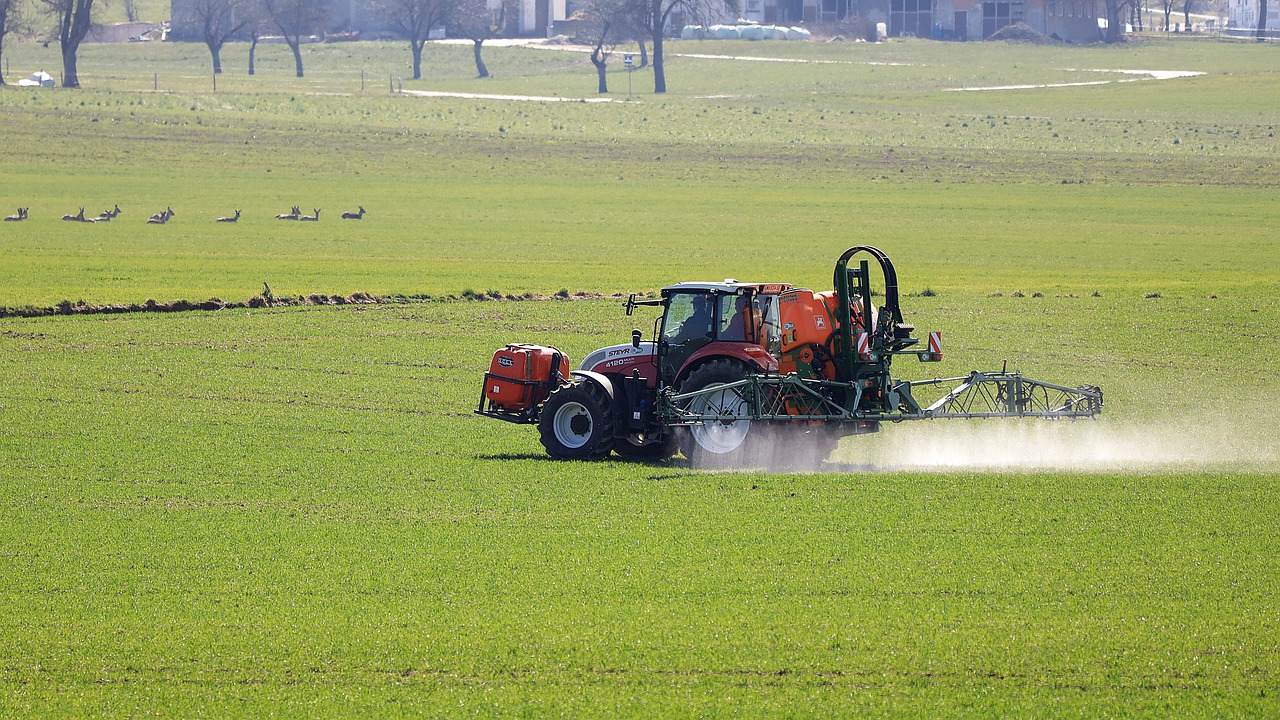 Tractors with boom sprayer can only apply herbicides over large areas and therefore cause chemical overuse leading to land pollution. Besides, weed seeds could easily transport to other places through the wheels of ground machinery and motor vehicles. Traditional machines become helpers in expansion of harmful weeds to some extent. 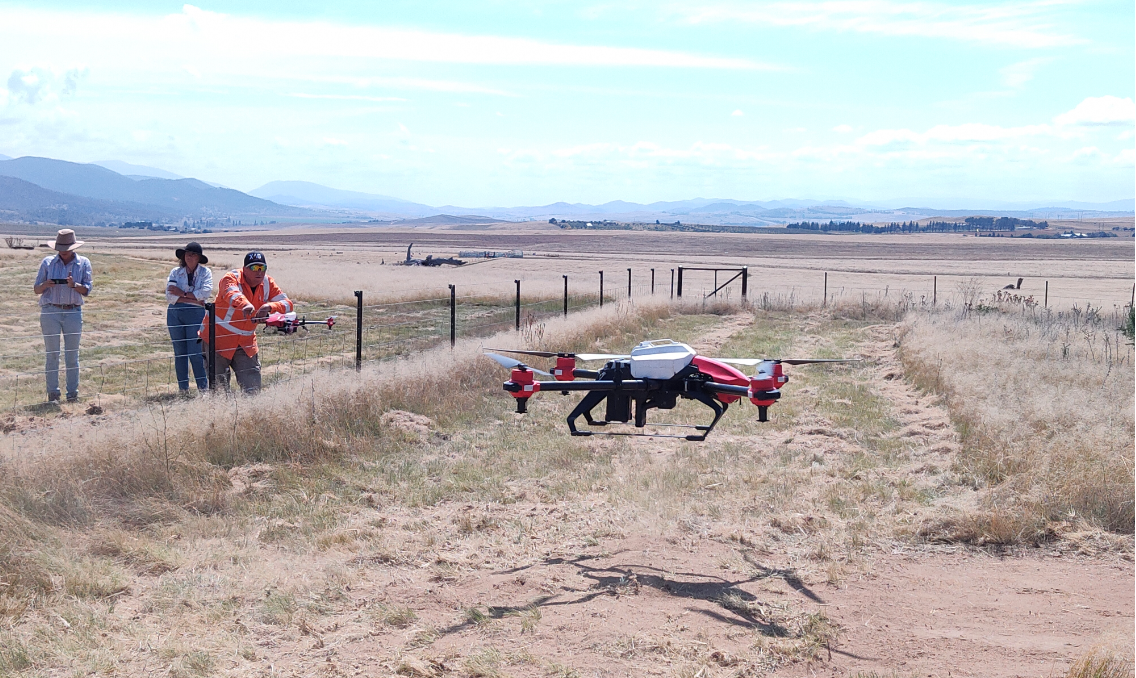 XAG Agricultural Drone on mission of weed control in Australia

Drones that equipped with cutting-edged technology are considered as an alternative to large ground machines in weeds eradication. These intelligent devices can operate 100% autonomously when conducting spraying. Compared to traditional approaches, drone spraying has proved to reduce use of herbicides by 30%.

Moreover, drones can also be used to spread grass seeds for land revegetation after the harmful weeds were cleared away. Driven by electronic power, these smart farming machines are 100% eco-friendly helpers in reducing carbon emissions.