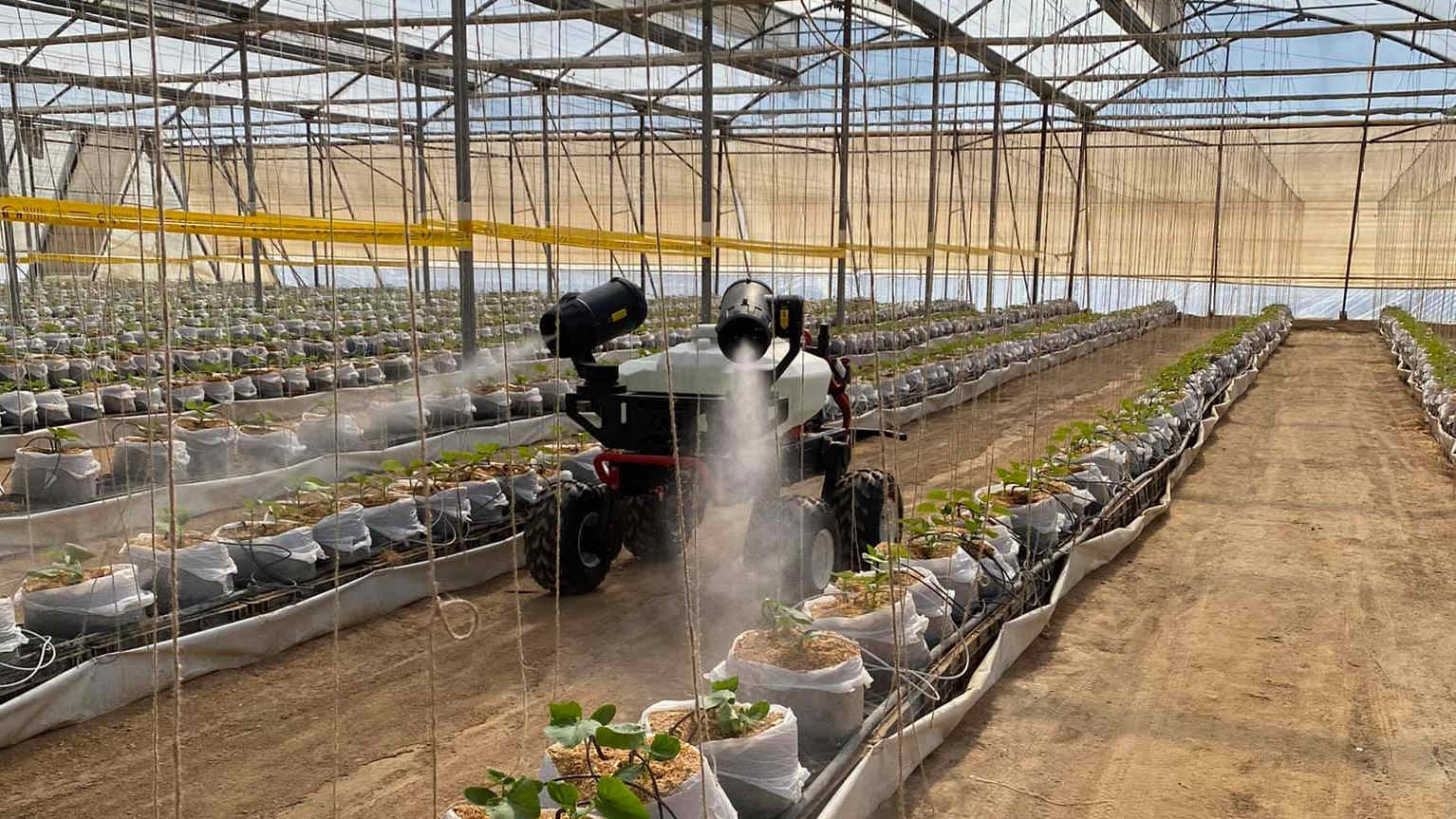 As COVID-19 pandemic is still sweeping across the globe, many countries have been facing a bumpy road to recovery. They need to adapt to a new economic landscape, among which agriculture is one of the industries severely impacted but embracing changes with the adoption of autonomous robots. 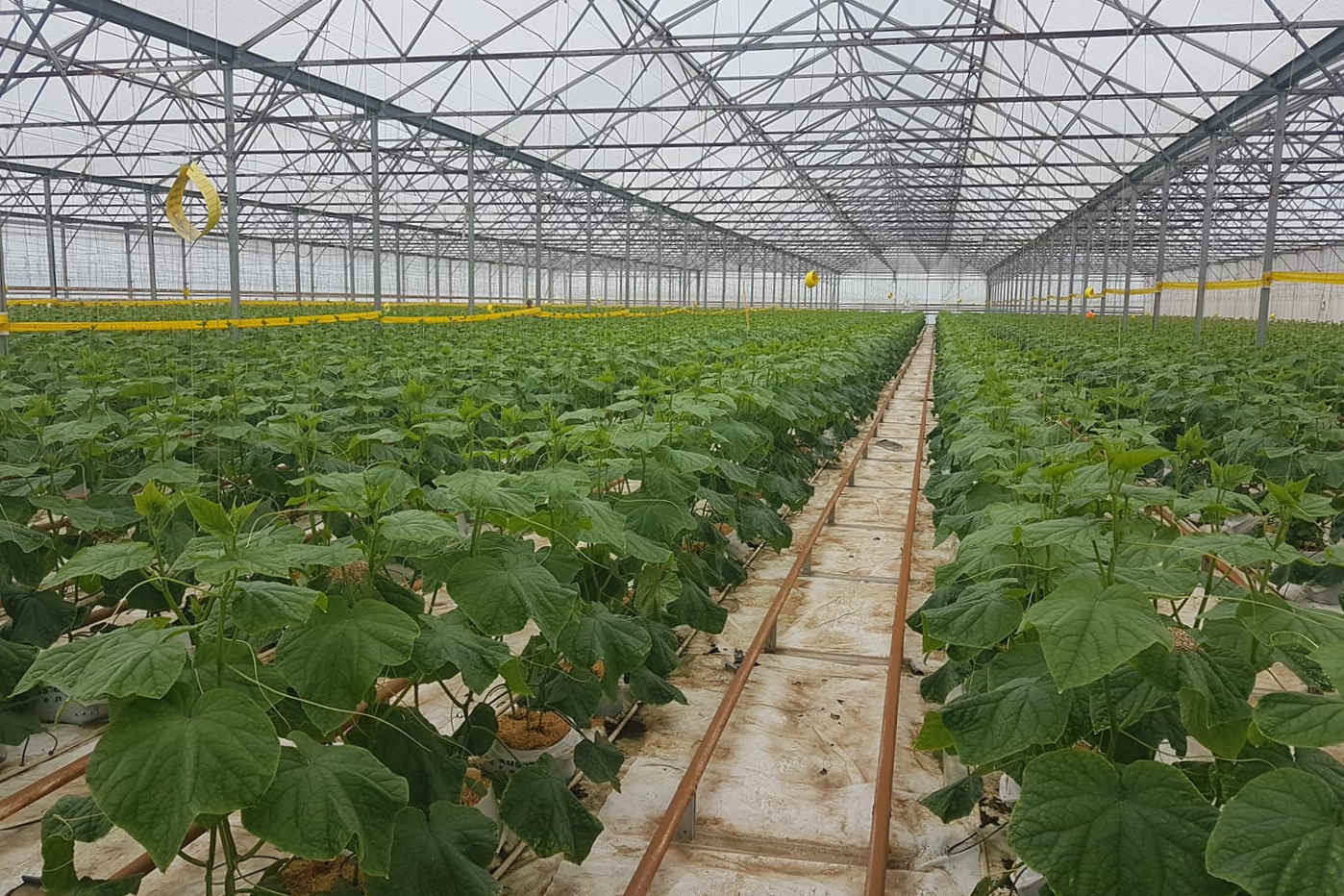 In Australia, farm owners from horticultural industry are struggling to maintain their fresh produce supply due to labour shortage. Australia's borders have been closed since the pandemic outbreak, blocking the entrance of international workers into the country which is also reliant upon foreign workers

According to the Australian Broadcasting Corporation (ABC News), some horticultural producers who grew cucumber, capsicum and tomato have to cut half the number of their crop vines since they could not find enough workers to manage their crops and pick the produces.

Farmers are forced to cut down their farm scale to ensure the plants can be tended with sufficient resources. But this has cut down about 40% of their yield and caused a significant reduction in annual revenue. 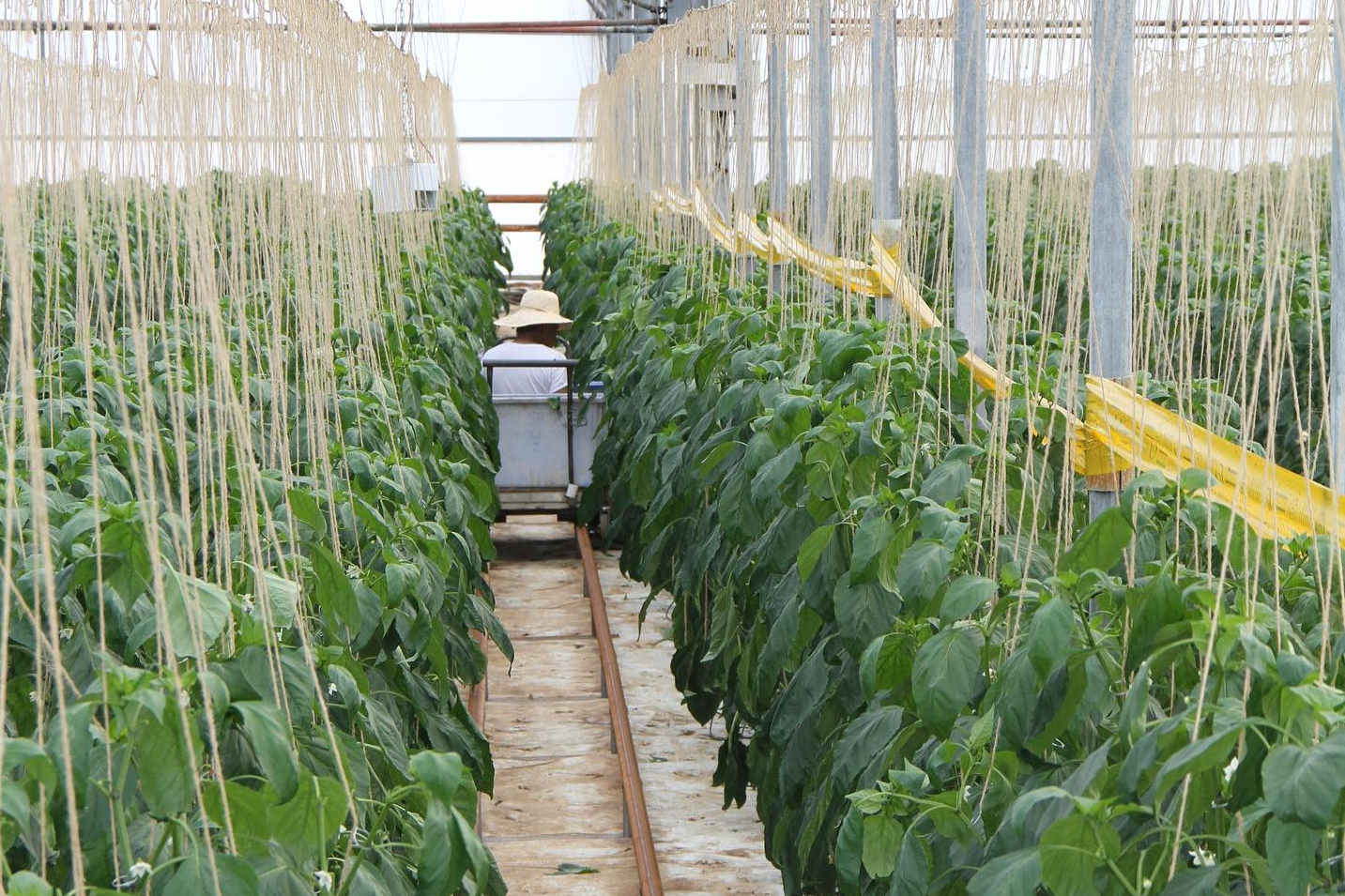 Such condition has put on the pressure to urge local farmers to seek for other outlets to guarantee their yield. This year, cucumber producers are welcoming drones and robots to help manage their signature cucumbers in Australia's Eden Farms, where demonstrations and trials were held by Oztech Drone which is spearheading XAG's agricultural technology in Queensland.

Eden Farms is a pioneer fresh vegetable producer, as well as one of the main growers and providers of all-year continental cucumbers domestically. 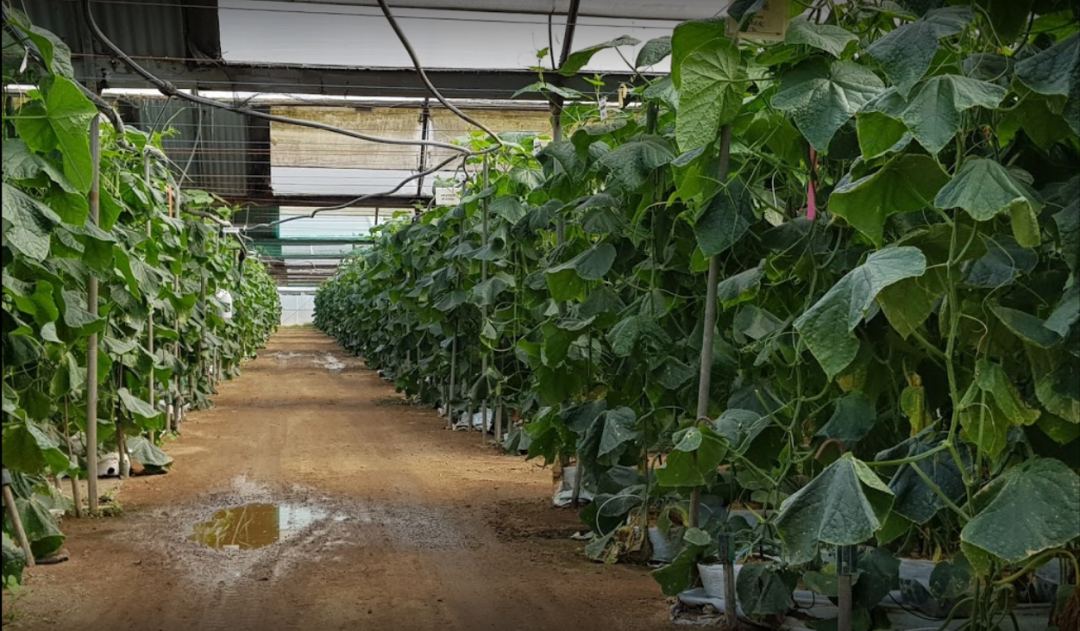 Before its actual applications, XAG's R150 unmanned ground vehicle was put under strict field tests to evaluate its spraying capacity in the greenhouses. The result shows that the onboard high-speed jet sprayers can generate adaptable micron-level droplets, covering precisely on both front and back surface of the cucumber crop leaves and offering a thorough crop protection with zero dead angles.

Due to its ability to spray with precision, this nimble farm robot can be a good helper in avoiding chemical overdose, which significantly saves water and reduces chemical usage during crop production.

Compared to manpower, autonomous robots are considered a highly effective alternative solution that can reduce unnecessary exposure to chemicals that has been an issue to Australian horticultural farmers. The small size of XAG R150 makes it fit into the greenhouses where plants are grown in dense. 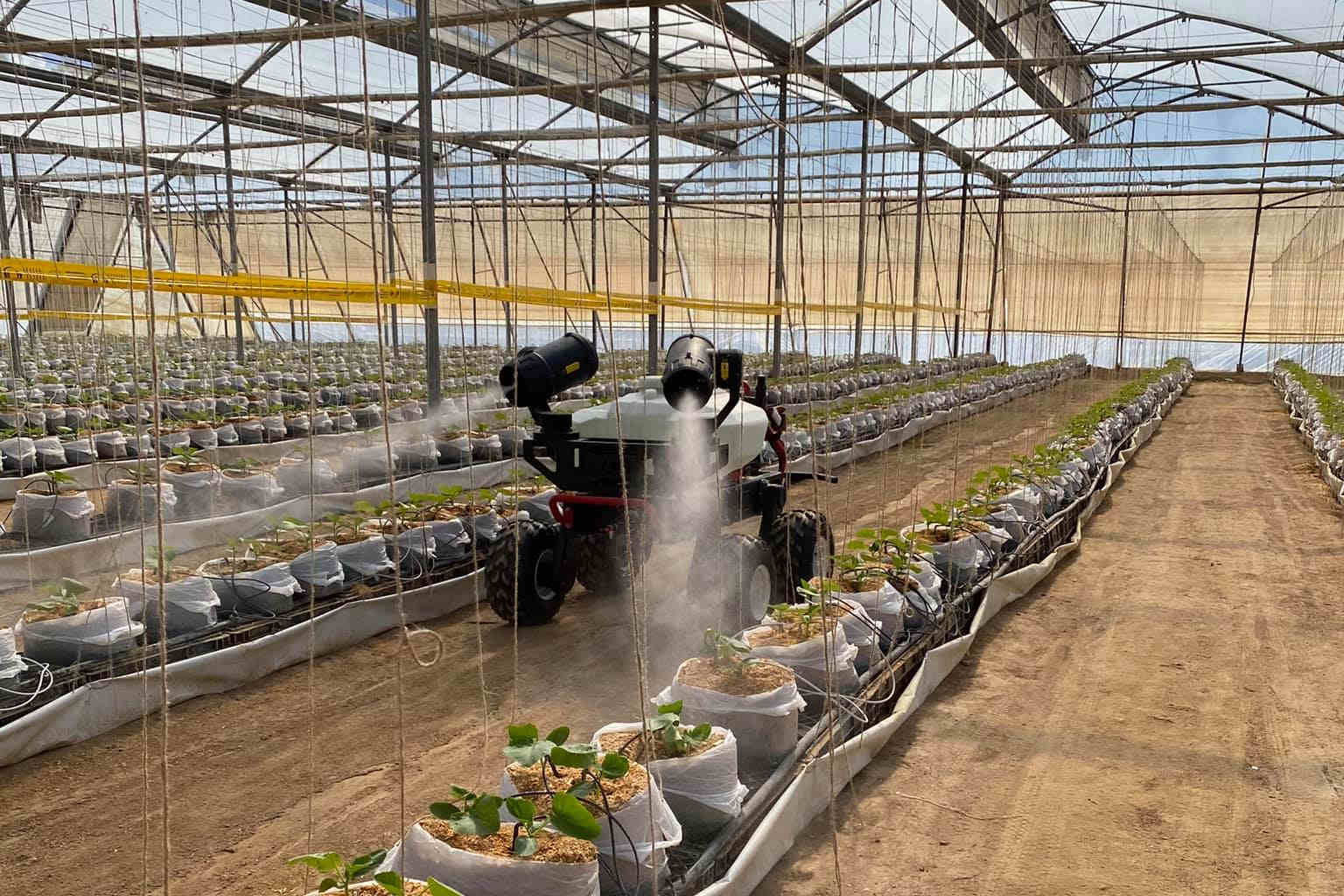 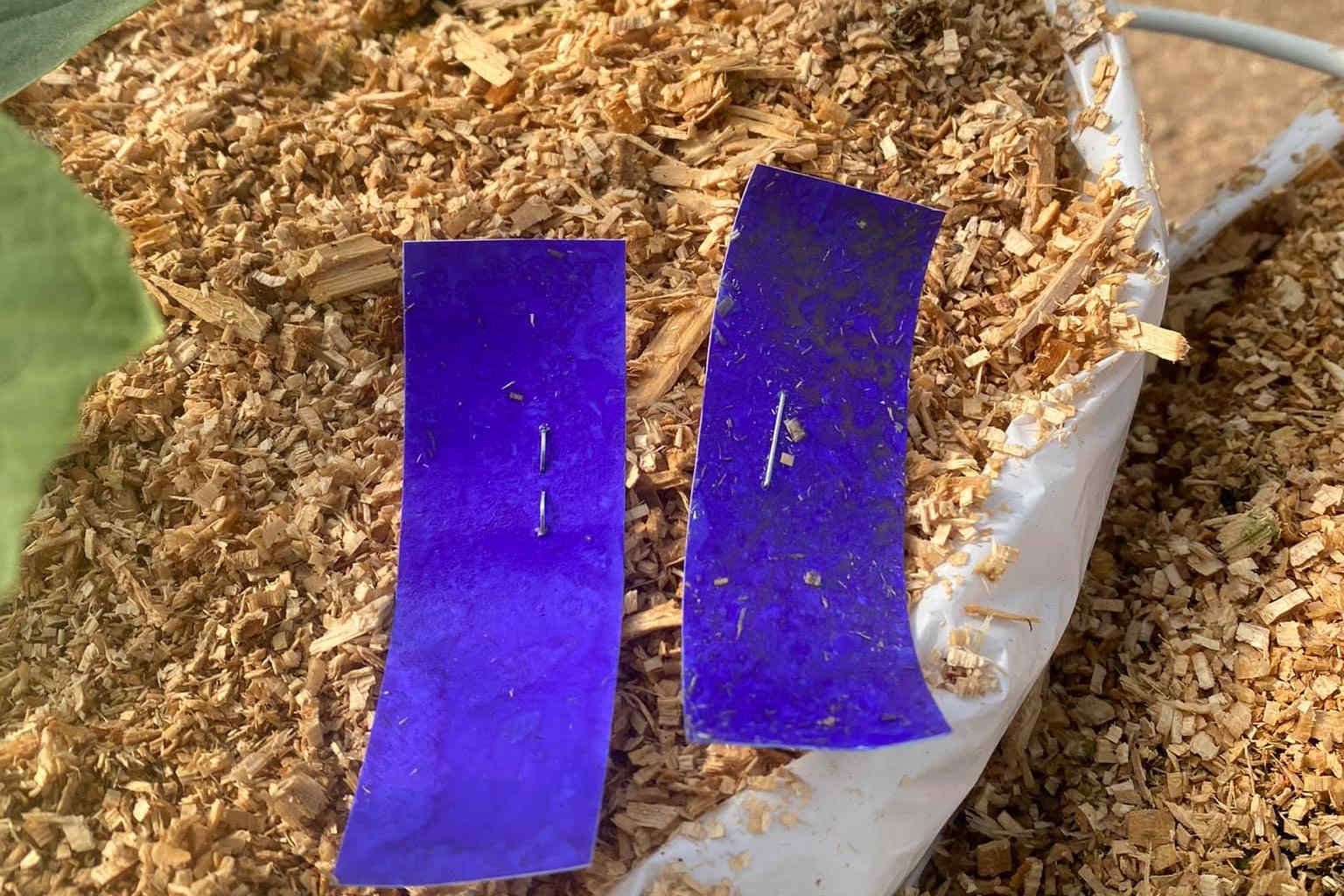 Australian federal members and experts from CQUniversity Bundaberg were also invited to watch the demonstrations this May in Eden Farms. After observing the application of R150 ground robot in greenhouse farming, visitors are impressed by the powerful function of autonomous machines.

As more and more Australian farmers are excitedly adopting new technologies to close the labour shortfall, it is believed that drones and robots will carry farms into the future of agriculture. 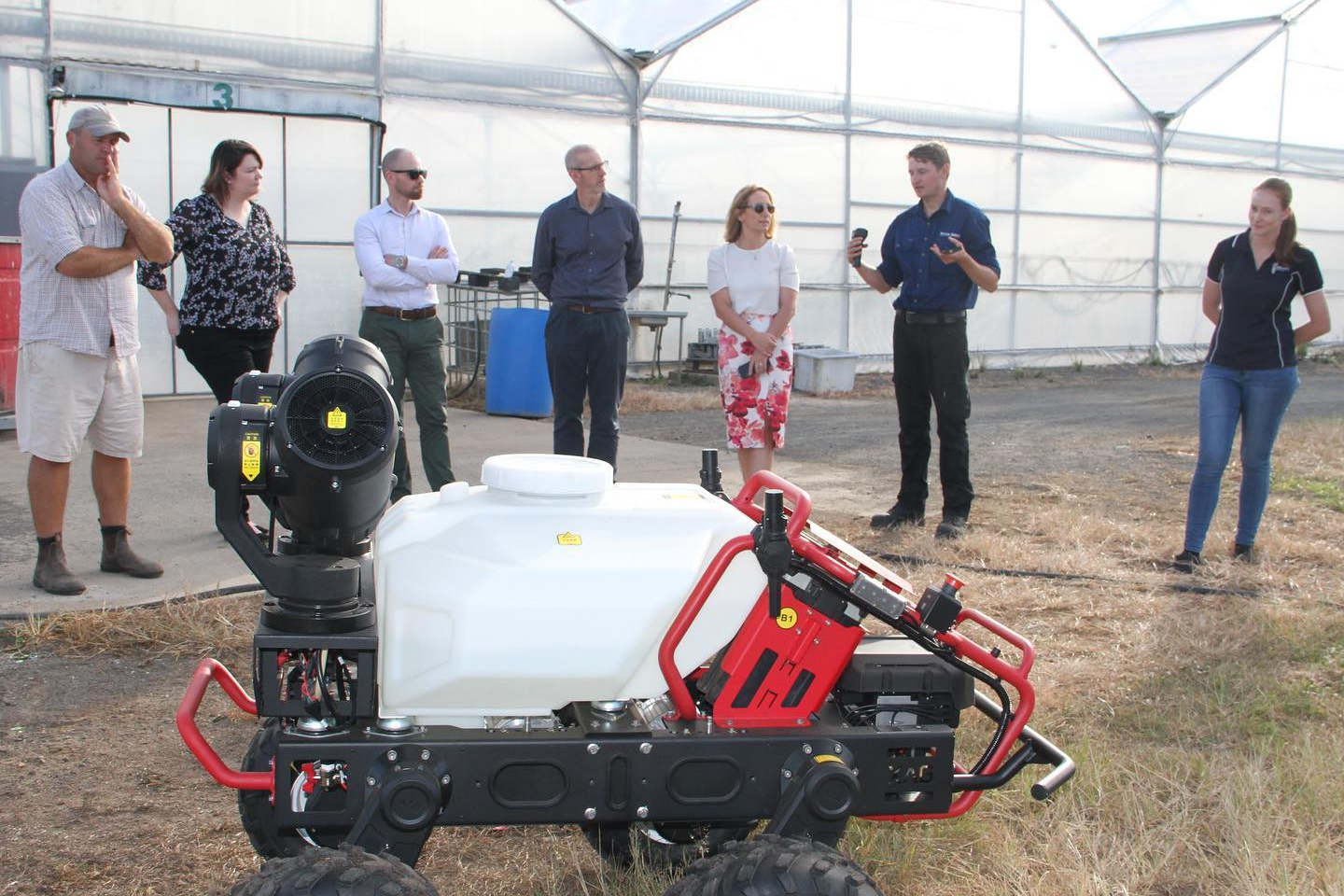