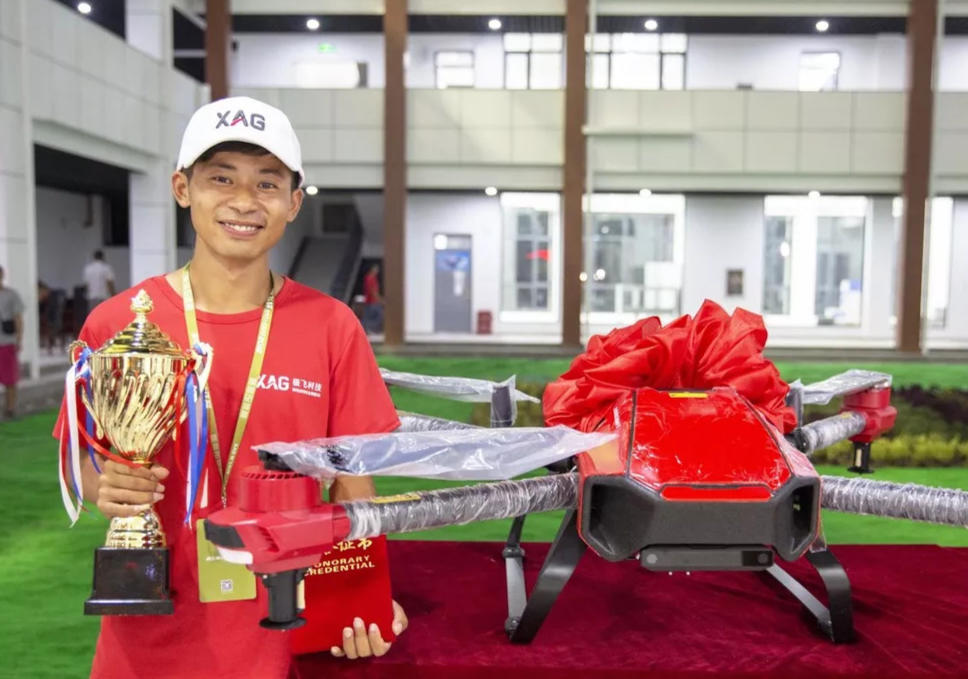 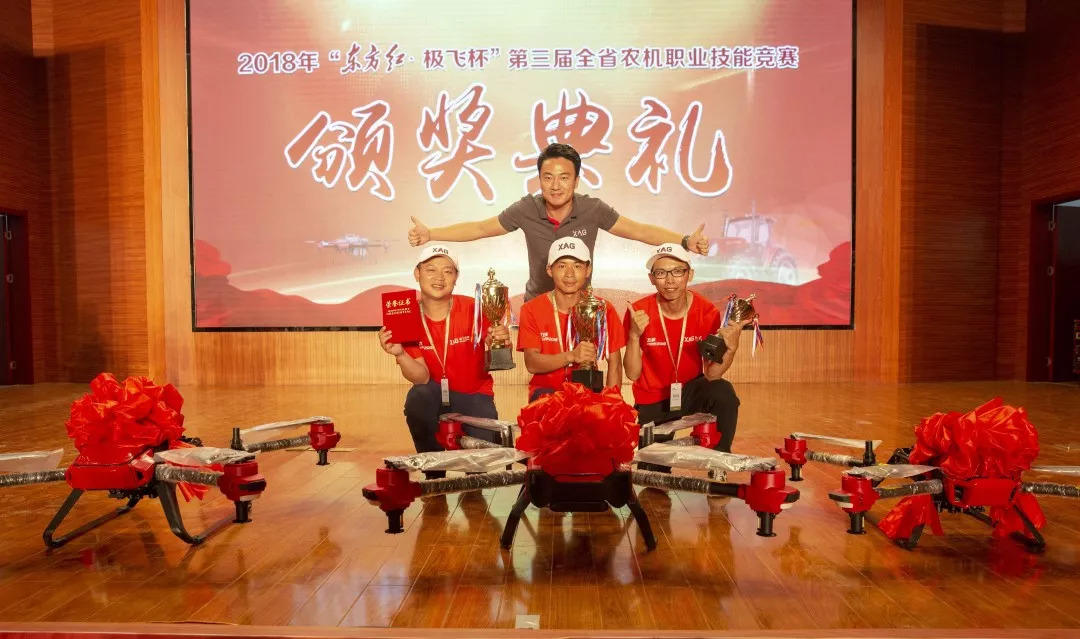 2018 August 27, Hubei China - First XAG Plant Protector Challenge was successfully held in Hubei province, China. Top 3 winners were announced on August 27 after the final challenge, along with the award ceremony in Jingmen City, Hubei. Over 470 competitors joined the challenge, and 46 entered the final. 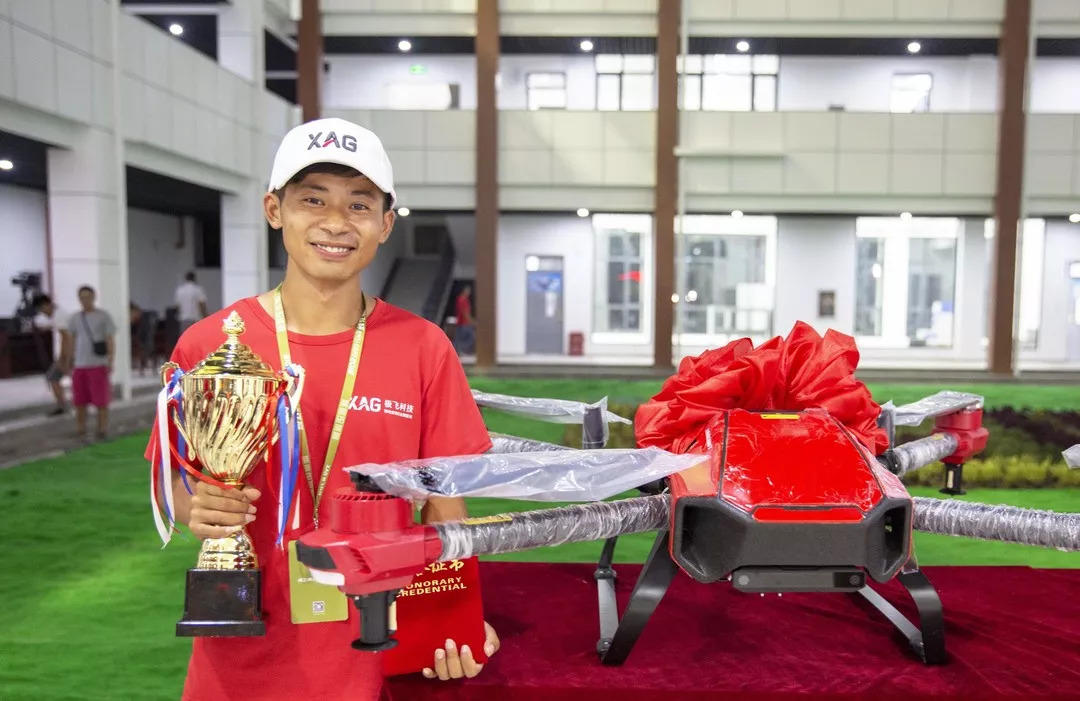 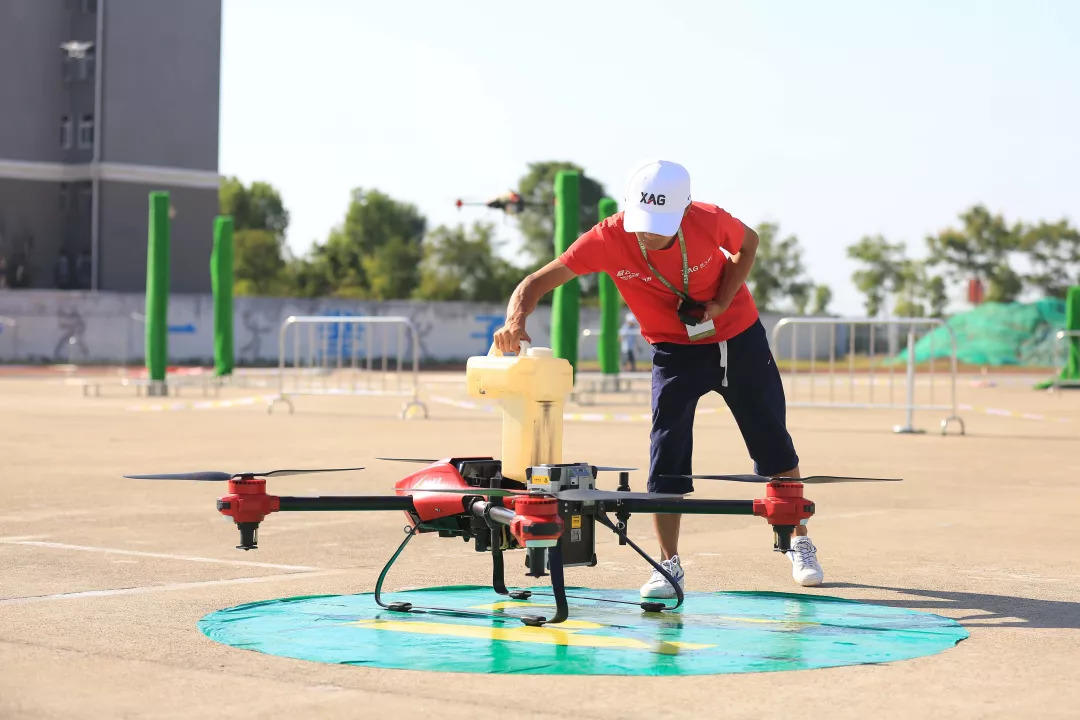 The Challenge was set to meet national competition standards. There were four sections in the final competition including, chemical preparation, flight route relay, farmland operation challenge, and multi crop operation challenge. The judging criteria were not only the skillset and operations, but also work safety, which was the most important part. Competitors performed remarkably for the crown of “the Best UAS Operator” in the region. 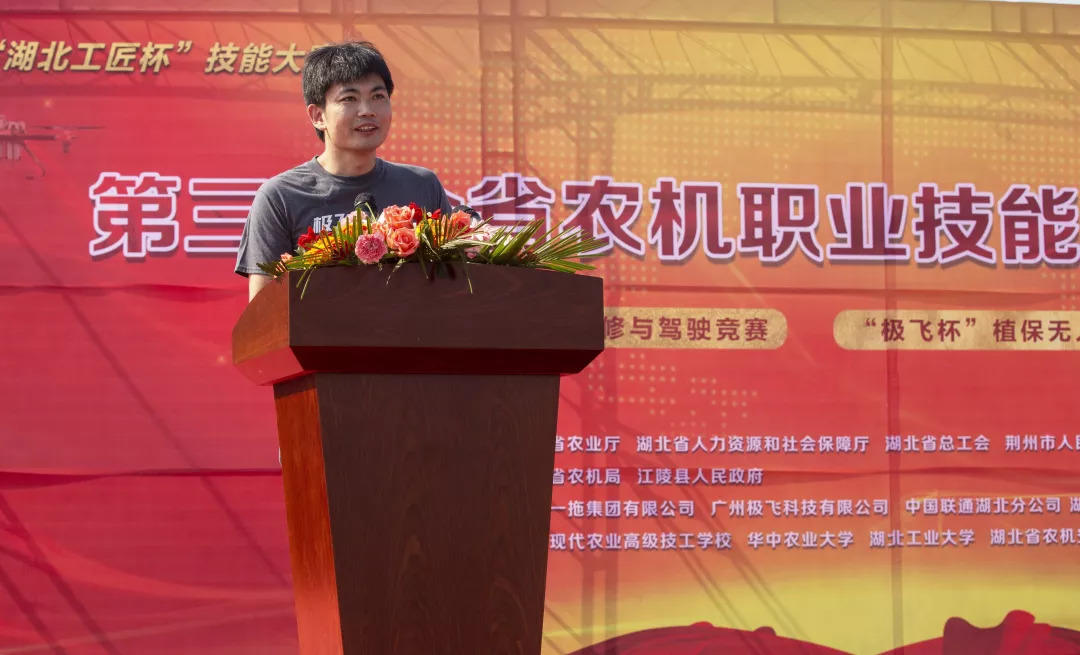 "Many contestants are young people," said PENG Bin, CEO of XAG, who gave a speech at the opening ceremony. "I salute them for participating in the agriculture reform, and admire their courage to take up responsibility of their era."

The XAG Plant Protector Challenge was jointly organised by XAG, Hubei Provincial Agricultural Machinery Bureau and various XAG partners in the region. It is aimed at further promoting technological revolution from cities to rural areas, nurturing the next generation of “new farmers” who embrace tech innovations, love agriculture and understand the business. The ultimate goal is utilising advanced tech to provide service for rural area, revitalising rural economy.