821 million people are out there suffering from hunger, that is, 1 of every 9 people is now starving on the planet. With a growing population expected to reach 9 billion in 2050, FAO estimates that agricultural production must rise by about 60% by 2050 to feed such a large population.

The United Nations brought the 2030 Agenda, setting 45 Sustainable Development Goals (SDGs), one of which is to eradicate hunger by 2030. On World Food Day October 16th every year, the Food and Agriculture Organization (FAO) of the United Nations calls on parties to make Zero Hunger possible. This year, FAO puts forward “Our Actions are Our Future”, urging international societies to help farmers grow more with less.

To feed more people, farming needs to be more productive. Developing better farming solutions will not only help farmers increase crops’ yield and profits, but can also preserve the land and ecological environment, meets the demand of sustainable farming.

Founded in 2007, XAG is committed to the development and implantation of agricultural technology, it has become one of the world's leading UAS (Unmanned Aerial System) R&D manufacturers and a smart agricultural solution provider. With its vision of ‘Make Agriculture Smarter’, XAG has been making efforts to achieve Zero Hunger. 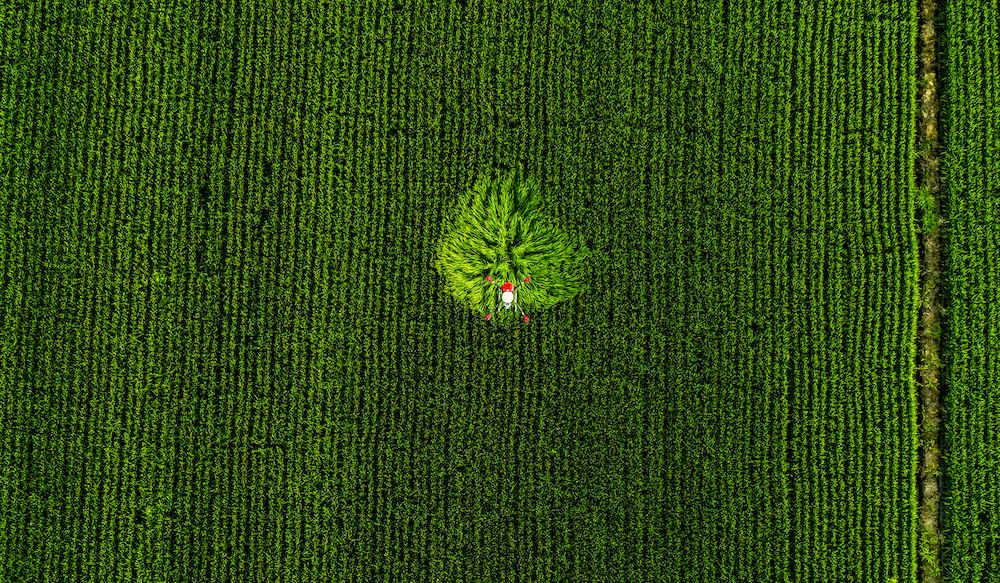 Large agricultural machineries, such as tractor-towing crop planters, pesticide sprayers and harvesters, have optimised agriculture production. However, the application of large machineries may crush crops and cause soil compaction, result in 8.3% of production loss every year.

Utilising UAS Plant Protection operation can effectively reduce such loss. Take Dongbei — a major rice production region in China as an example, during the farming season in 2018, XAG’s fully autonomous Plant Protection UASs has served 1,331,422 hectares of rice fields, ranging from weed control, chemical treatment, fertilisation, pesticide spraying, etc. It prevented 8.3% production loss, leads to 1.1 billion kg of yield increase, produces enough rice for 20 million people (roughly equal to the population of Australia) for a whole year.  Imagine, how it can help people who suffer from hunger and what would happen if the UAS plant protection could be applied to more crops and regions?

The demand for 60% more food in the coming decades is calling for more people, the young generation in particular, to devote into agriculture. Now, rural area is facing serious lack of labour, aging issue is not the only reason. In China, the popularity of smart farming tools is relatively low, the rural descendants are reluctant to take farming as their profession because of heavy work. Upon this situation, XAG Academy was founded for young rural populations to learn frontier knowledge about agricultural technology and farming, encourage them to return to the field. With easy-to-use smart farming tools provided by XAG, they will become the professional tech-savvy farmers.

Being able to grow more is only half the goal, being able to grow sustainably is the pressing need of the society. How to produce more food with less resources while causing less harm to the environment and public health, has become a global issue.

With the progress of global urbanisation, the total area of arable land has been decreasing worldwide since 2015. Overapplication of pesticides is polluting existing arable land, it will restrict the land productive potential, or even devastate the land.

For example, in China, 60% of pesticides are being wasted during plant protection process. The pesticide consumption accounts for 43% of the world's total consumption, but the arable land only account for 8% of the global area.

To solve this problem, XAG‘s drones applies the iRASS precision spraying system and AI Prescription Technology to avoid the abuse of  pesticides, detect weeds, pests and diseases then find the best spraying solutions. XAG’s P Series Plant Protection UAS can dramatically reduce the use of pesticide by 37% - 60%. Chemicals can be atomised finer to attach on crops accurately without polluting the soil and underground water, the application can be conducted on the needed area located by AI.

By the end of July 2018, XAG has successfully reduced 3,267 tones of chemical usage, protected the soil biodiversity, preserved 3.4 million hectares of farmlands from compaction.Making agriculture more precise and smarter, XAG’s UASs not only make the plant protection process more eco-friendly, but also safer.

Pesticide poisoning has been acknowledged as a serious problem in many agricultural communities. According to WHO (World Health Organization), an estimated three million cases of pesticide poisoning occur every year worldwide, resulting in an excess of 250,000 deaths. In China, 93% of the plant protection process is done by backpack spraying. Farmers using this method are exposed to the harmful pesticide. Effective ways need to be proposed for stopping further aggravation of such situation.

Through massive unmanned aerial applications, the risk of sickness and death due to pesticide poisoning can be significantly reduced. Operators do not need to be exposed to the pesticide directly, the high precision spraying system can also ensure less pesticide drifting while spraying.

By the end of July 2018, 13,114 units of XAG’s agricultural drones have made more than 4.39 million flights, flown 7.45 million kilometres (equivalent to roughly 200 circles around the earth), which makes XAG the largest and the most experienced UAS operation enterprise in the world. Today, XAG has more than 13,000 UASs operating worldwide, the scope of services covers 20 countries and millions of farmers. 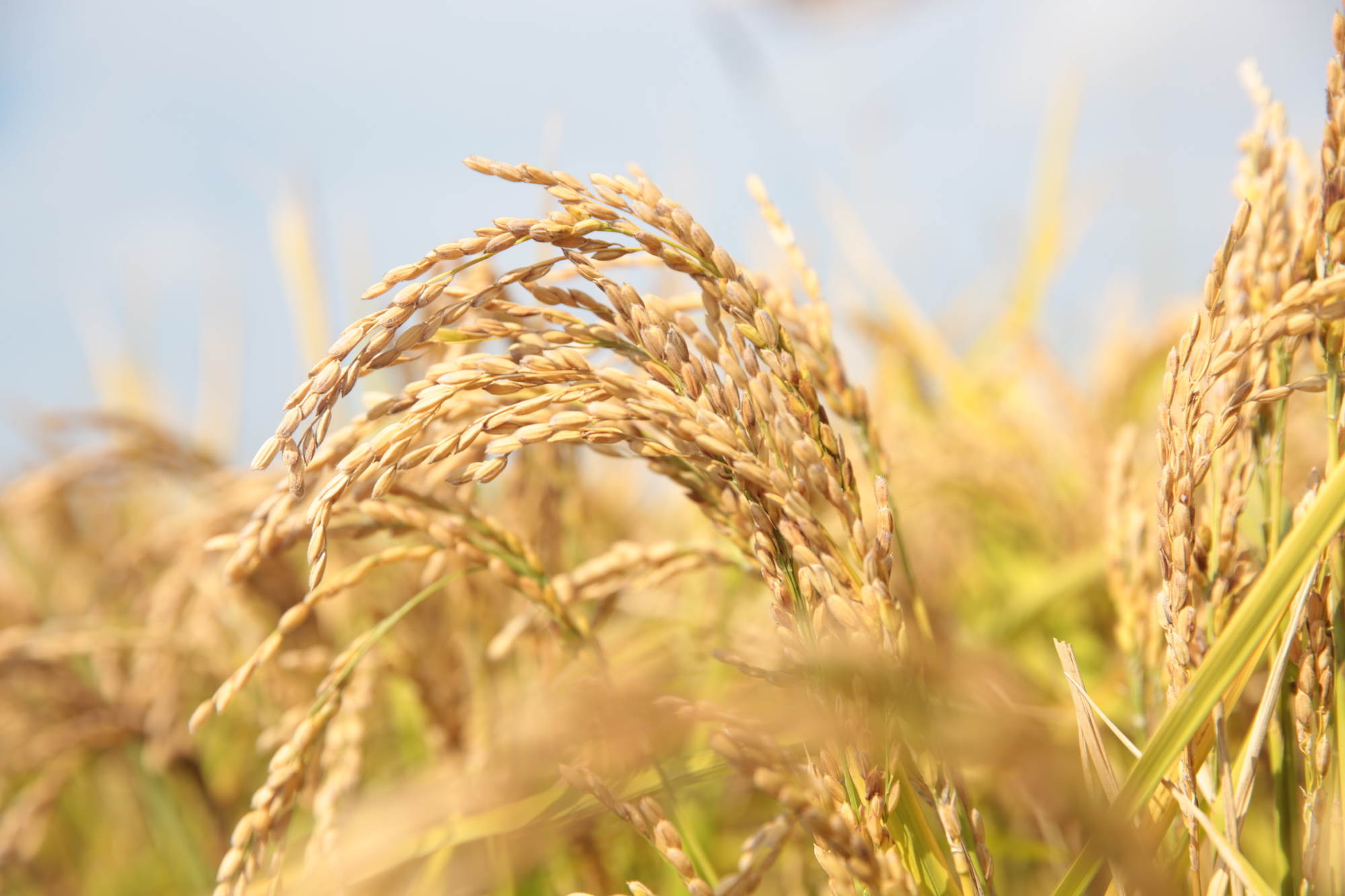 Taking actions to preserve natural resources, grow more with less, solve hunger and take better care of people, is the long-term goal and responsibility of XAG. The road to sustainability winds around, achieving Zero Hunger, Our Actions are Our Future.