December 2018, GUANGZHOU China – XAG’s Research and Development Center in Guangzhou officially released the "XAG Agricultural IoT System”. The XAG Agricultural IoT System is composed of a series of farmland IoT devices and application software. This release of the XIoT kit includes: XAG® FarmCam 1, XAG® FarmMonitor 2, and the WeChat-based "Electronic Guardian" Mini Programs, as an important part of the intelligent agro-ecology of the science and technology at XAG.

At XAAC 2017, the company unveiled its first-generation farmland monitoring station, Field Monitor 1, which was affectionately known by farmers as the "electronic guardian". As an agricultural monitoring and recording device which is completely powered by solar energy and connected by the mobile communication network, XAG FM1 opens up a new possibility of agricultural production.

From the dragon fruit base in Guangdong to the ant forest in Alxa, from the winery in Australia to the black soil land in Northeast China, FM1 has been widely used in various occasions. 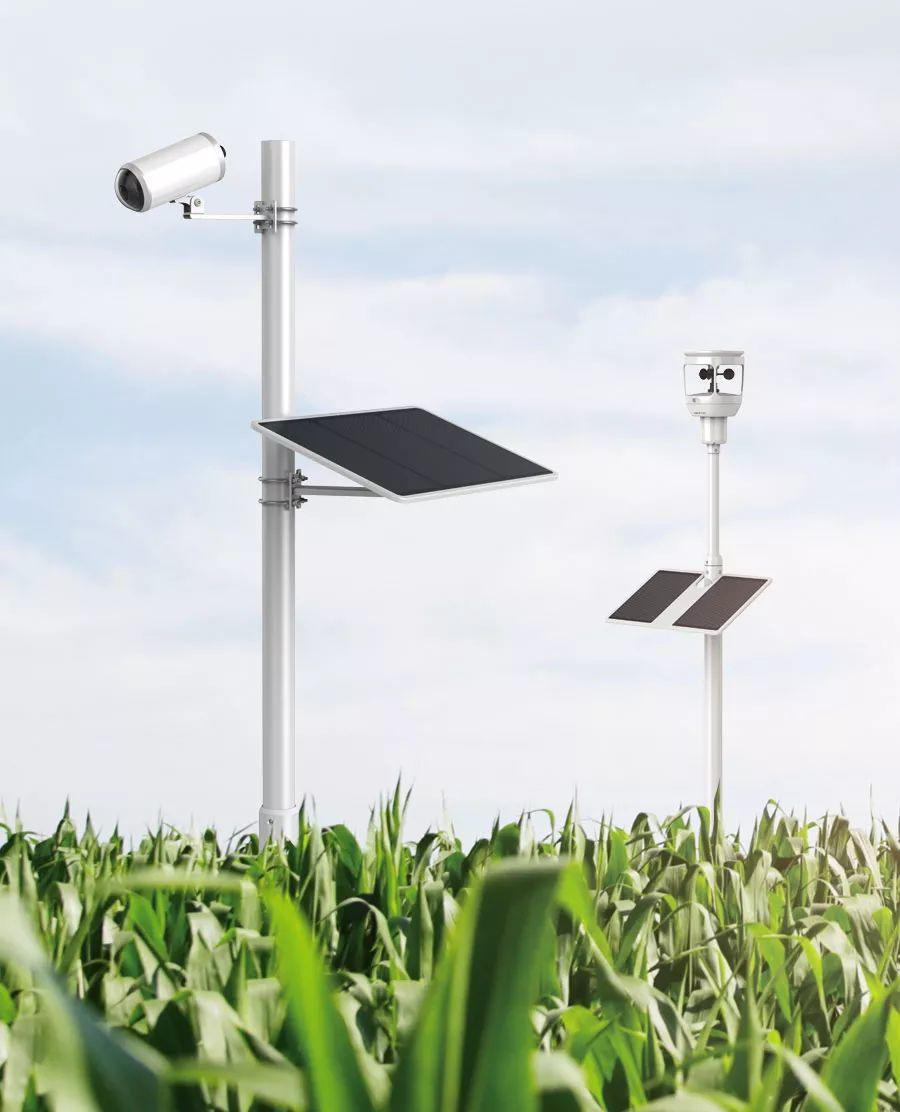 Crop growth is mainly affected by atmospheric environment and soil environment. By accurately recording the soil and meteorological data of crop growth in the production process, the growth status and yield of crops can be predicted.

Through in-depth research in agronomy and other related fields, the XAG Agricultural IoT System uses the FC1 and the FM2 to translate the natural codes into field images, data messages, and field prescriptions.

In agricultural production, every day will produce a lot of data, light, air temperature and humidity, soil fertility, crop growth and so on. XAG’s R&D team believes that data collection and management, analysis of crop types, categories and growth cycles can help farmers to precisely apply chemicals, as a way to reduce the waste of pesticides and fertilizers, improve crop yields and reduce agricultural management costs.