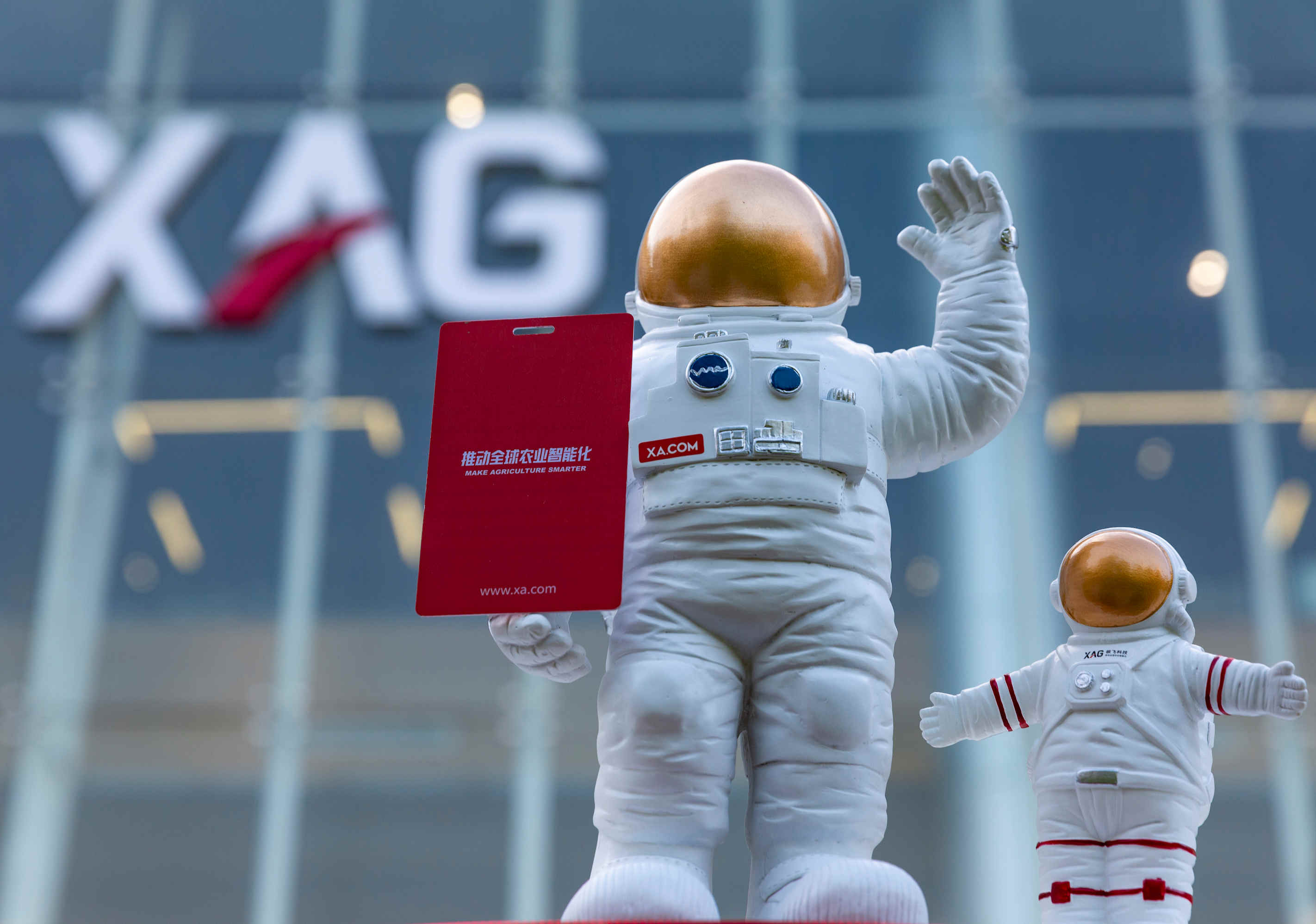 The leading Agri-tech company in China, XAG, has recently adopted a two-letter top level domain XA.com at a whopping price of 12 million RMB. XA.com is one of the world’s 676 rare two-letter domains, most of which have been owned by corporate giants. The purchase of such a valuable domain indicates XAG's confidence in its future development of agriculture technology.

The slow-moving agriculture industry worldwide, however, is facing severe challenges due to a lack of intelligent solutions. China, along with other developing countries, has been suffering from the labour-intensive farming practices and stagnated mechanisation level. This results in production inefficiency and overuse of pesticides and natural resources. Meanwhile across the developed world, aging agriculture population and imprecision in farm management haunt many countries.

To tackle such pressing issues, XAG has developed a well-rounded product ecosystem consisting of autonomous Unmanned Aerial System (UAS), Field Monitor and Agriculture IoT System. These cutting-edge technologies can be applied to a wide range of scenarios. 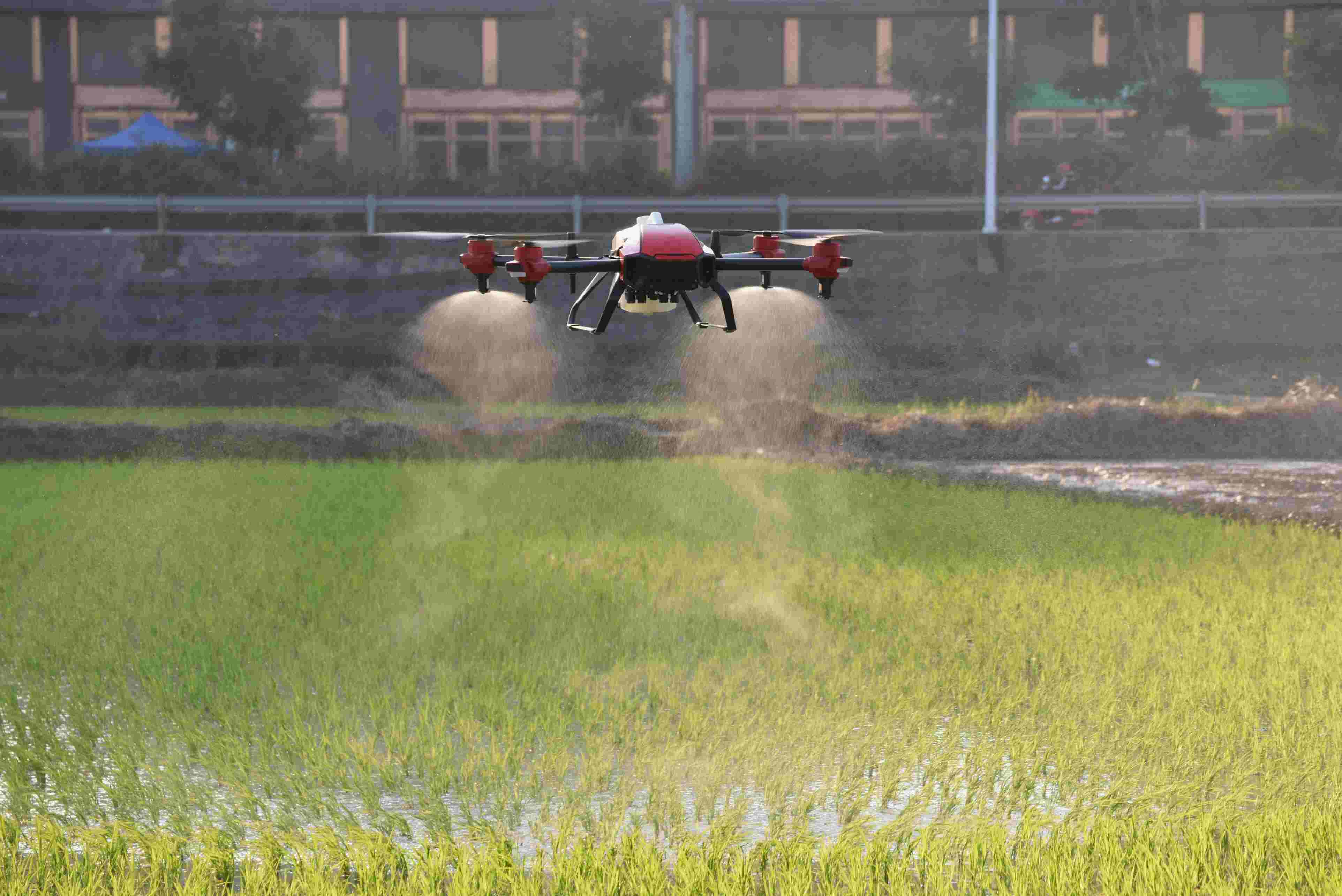 Up to 31st December 2018, XAG has had 21,731 agricultural drones operated globally and provided 1.3 million farmers with plant protection services for over 4,253,299 hectares of farmland. Moreover, XAG has been working to build an integrated network of digital farming infrastructures. By 31st January 2019, 997 RTK base stations have been set up to cover China's main farming areas, providing drones and other autonomous agri-machineries with centimetre-level navigation accuracy. High definition maps of these areas have been captured by surveying UAS for field navigation, efficient field management, smart farming analysis, etc.

As XAG gradually secures a place in the Chinese market, it has been aiming for international expansion on an increasingly larger scale. It is known to have collaborated with industry leaders and authorities to set up research and development centers or test sites across 20 countries.

In Japan with an average agriculture population of over 60 years old, XAG has exclusively joined hands with Bayer to provide 1.37 million farmers with customised UAS plant protection service which is more effective, precise and safer. In Australia, a country hit by pollination crisis due to climate change and thereby the decline of bees, XAG has worked with the local agricultural research team and farms to use drones as “electronic bees” for artificial pollination that turned out to increase fruit yields by 15%.

XAG has also engaged in a series of multinational projects on sustainable farming and economic development. XAG together with Bayer and Alibaba Rural Taobao has initiated a demonstration project “Sustainable Farming Programme” to establish a complete, self-sustained smart agriculture ecosystem, in which the most advanced technologies are applied to ensuring an eco-friendly production process and a full-transparent, traceable food value chain. And this April, XAG has entered an even larger stage of public-private cooperation; it joins the World Economic Forum as a member of Centre for the Fourth Industrial Revolution.

From a local drone producer to a global Agri-tech pioneer, XAG adopts XA.com to unfold its ambition for internationalisation and deliver its geek spirits of adventure and perfection. Compared to the earlier domain XAircraft.com, XA.com is simply more than a memorable, easily recognisable online identity. It undoubtedly better carries XAG’s brand value and prospect to shape the future of sustainable agriculture for 7.6 billion people, by unceasingly exploring smart farming technology.