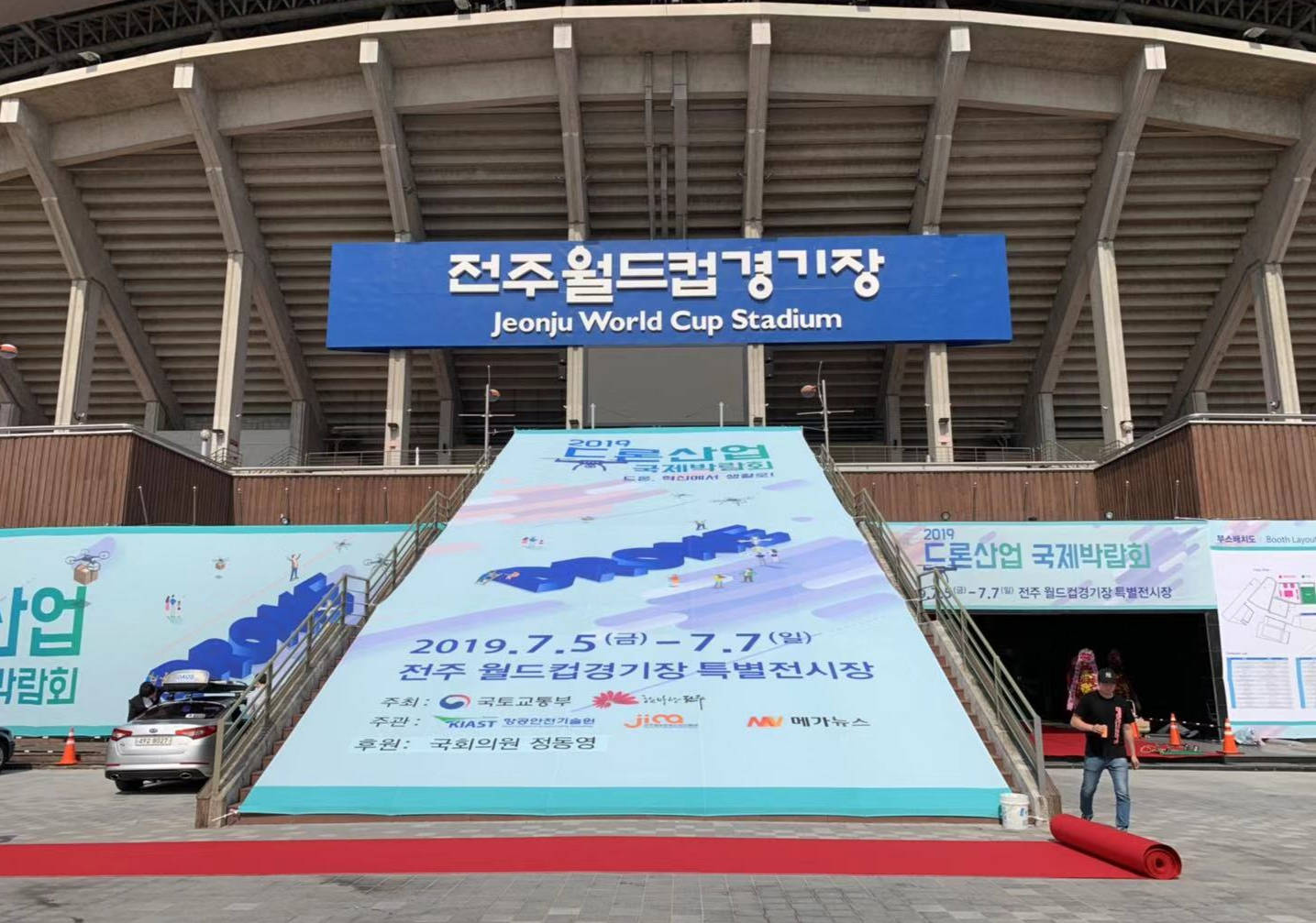 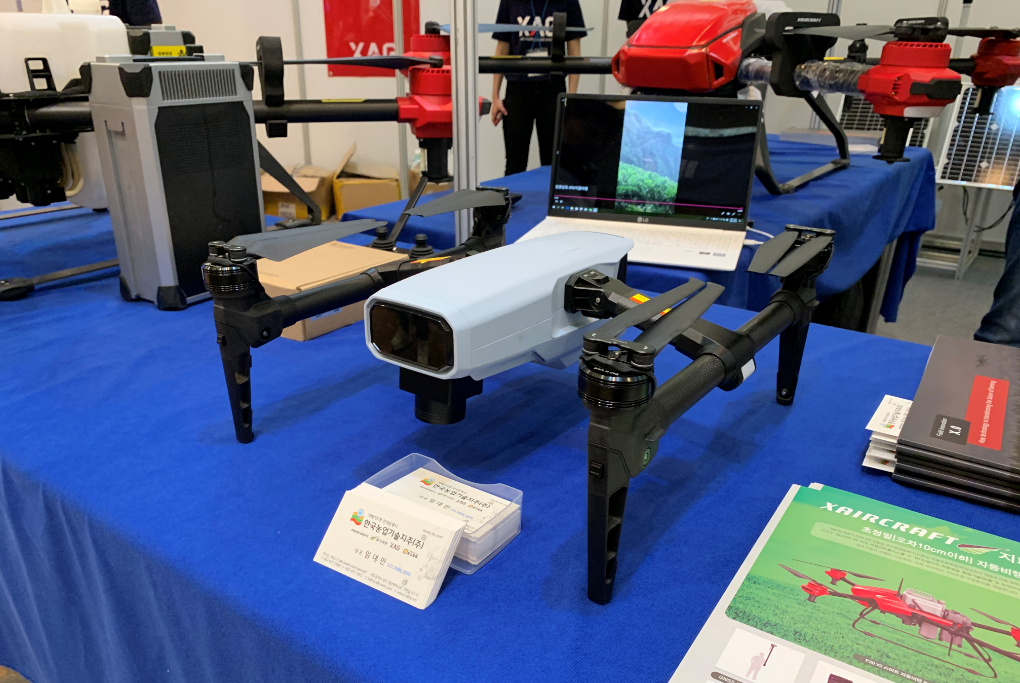 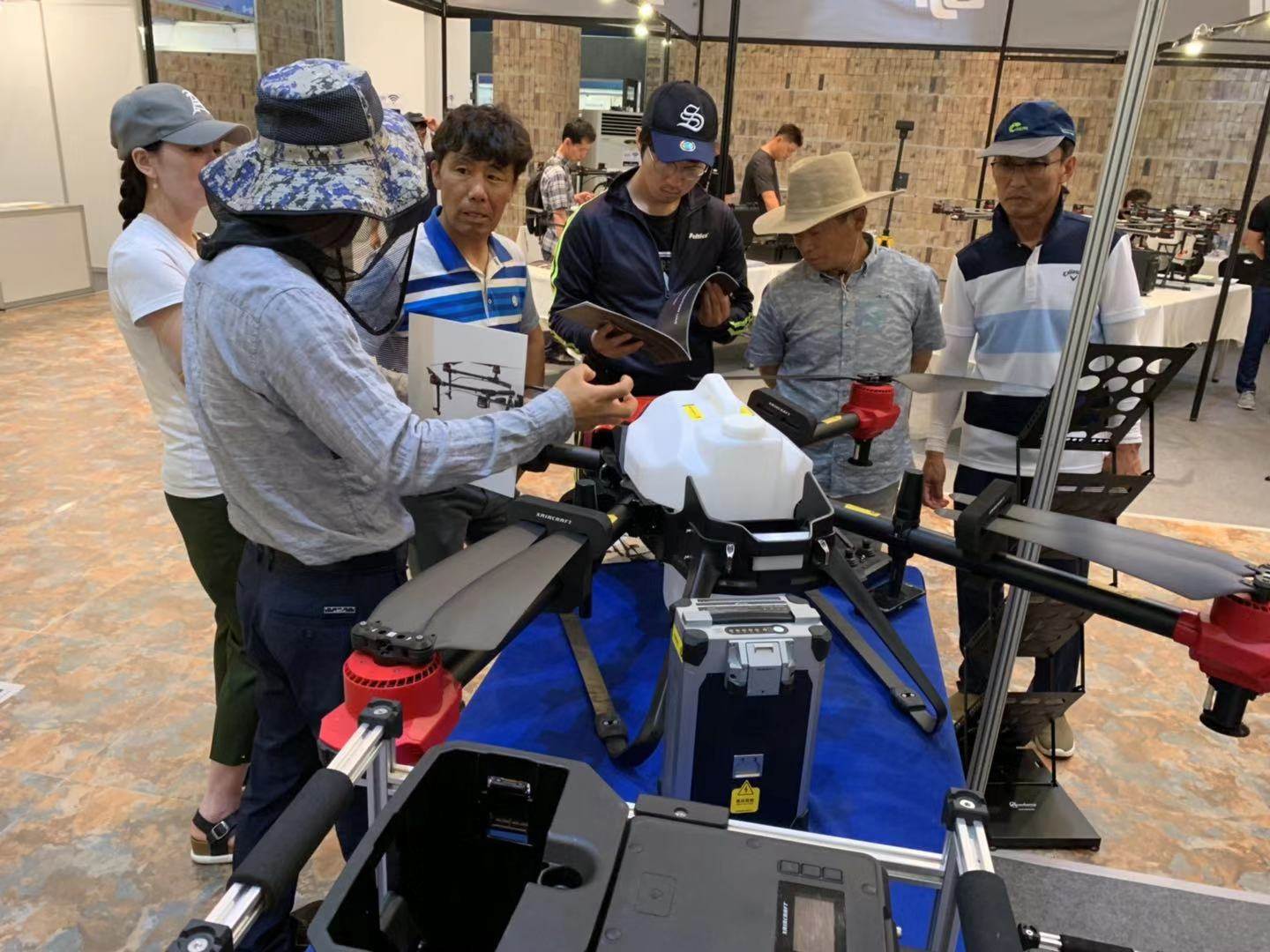 South Korea has been facing difficulty in securing agricultural workforce, largely attributed to the steady migration to urban districts as well as the aging farming population. According to Statistics Korea, the number of households engaged in the agriculture sector has notably decreased by 42.5% in less than two decades.