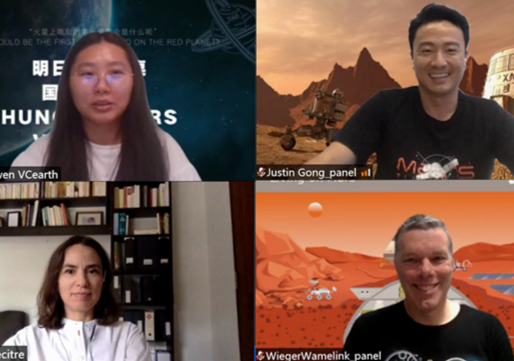 22 September 2020, GUANGZHOU – The first-of-its-kind international webinar on Mars farming was hosted by XAG on 17 September to explore the possibility of growing food on the Red Planet, amid three daring probe missions on their way to Mars. Themed “The Hungry Mars”, this seminar featured plant scientists and agricultural experts from Wageningen University & Research, XAG, ID Capital Pte, and VCearth, diving deep into the solutions of growing crops with Martian soil, as well as developing a closed agricultural ecosystem on Mars through the use of autonomous farming technologies, such as drone, robot, and internet-of-things. 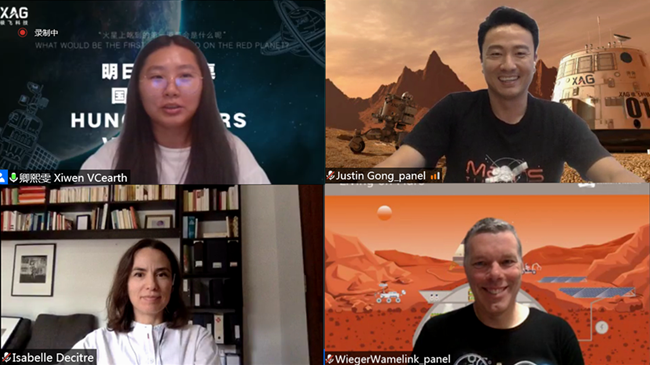 A New Urgency for Sustainable Development

The one-hour webinar opened up with expert views to reveal the hidden reasons behind the Mars farming exploration projects. Justin Gong, Co-founder of XAG, considered the Mars adventure as a strategic vision to solve sustainability issues. To ease the environmental, social tensions here on earth, humans need to have a higher mission, such as aiming eyes for the outer space.

“Agriculture is now facing great challenges, such as rural aging population and lack of farming workforce, that would threaten human survival and existence. For example, in China, there are 12 million people moving from rural areas to cities every year, with no inclination to take over the tedious, laborious farm works from their old generations. This means that we need to figure out a solution of sustainably producing more food to feed the growing global population,” he said.

“However, climate change, loss of biodiversity, and political uncertainties have been making the scenarios more complicated and multifaceted. If these problems keep exacerbating, it is possible that Earth might one day become as hostile as Mars. We need to take wise precautions early on and harness the power of technology to sustain human life in the future,” Justin Gong added. 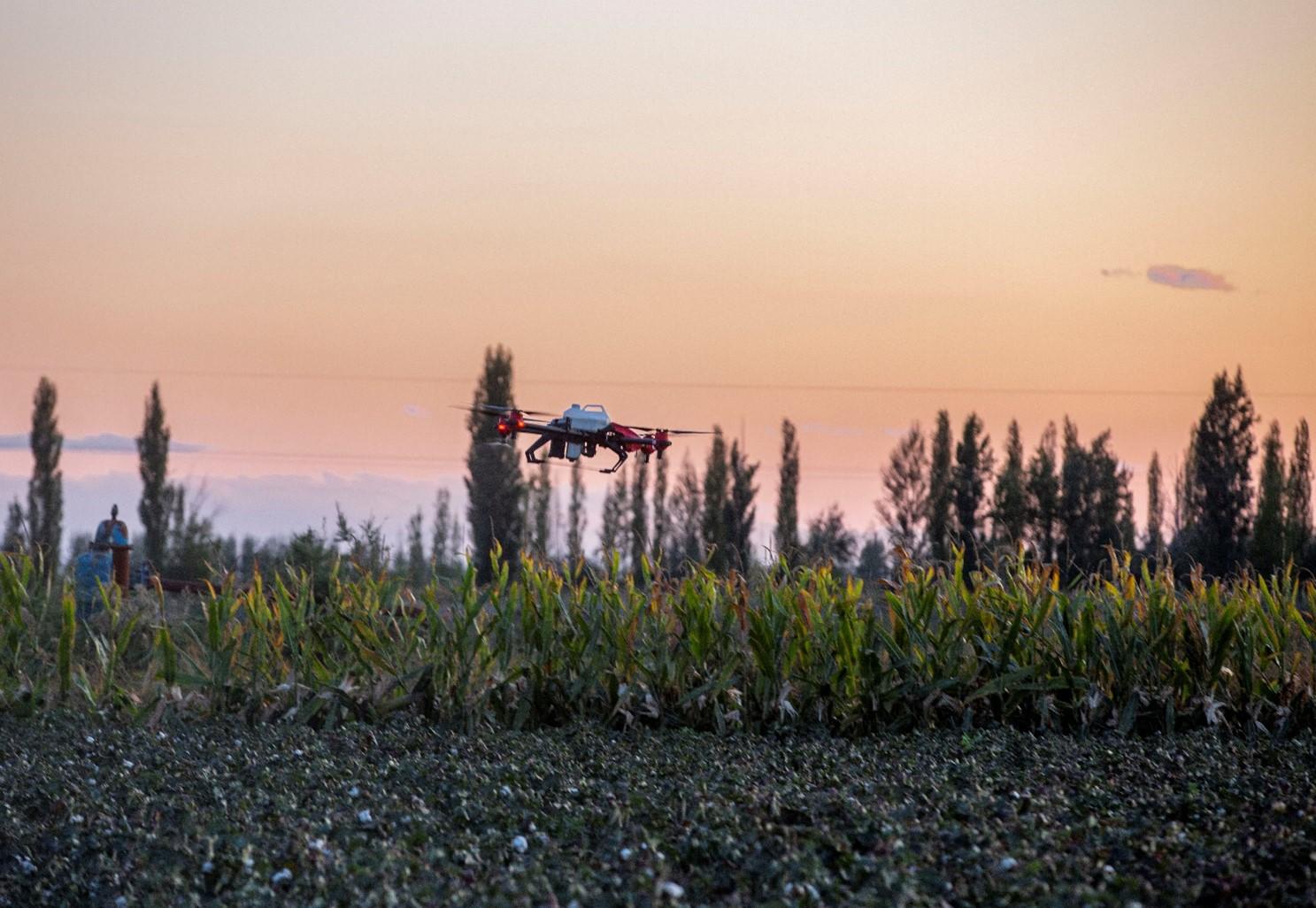 Riding the wave of industry 4.0 to transform the traditional agricultural production system, XAG develops smart agriculture technologies, including autonomous drones, unmanned ground vehicles, and IoT systems, that have been introduced to remote rural areas across 42 countries and regions. Having been tested under extreme conditions, these unmanned devices were specifically designed to operate in various types of complex, tough environments, no matter rugged terrains or waterlogged fields.

As XAG is committed to providing the world with sufficient, diversified, and safe food, this mission reflects an ambitious goal that also benefits future Martians. The idea is to verify the flexibility and robustness of unmanned technologies in growing crops under simulated Mars circumstances.

Isabelle Decitre, Founder & CEO of ID Capital Pte, has years of experience in agtech and foodtech investment and sees the innovative Mars farming solution as a product of multi-disciplinary fusion. “We could think of Mars as the extreme environment of Earth, which helps us take in new insights and push the limits of inventions to change the future of agriculture on Earth.”

Martian Crops for a Self-sustaining Colony

The webinar also delved into a mysterious topic for open discussion: Does the “The Martian” method of growing potatoes could work in reality and what are the crop species most likely to thrive on Mars? Dr. Wieger Wamelink, a senior plant ecologist of Wageningen University & Research addressed the questions by proving the feasibility of growing Martian crops, which suggests that the idea of living on Mars might no longer be just a sci-fi dream.

Since 2013, Dr. Wamelink has been leading an innovative research project “Food for Mars and Moon” that, for the first time, utilises Mars soil stimulant provided by NASA to cultivate crops. So far, he and his team have made a significant breakthrough in successfully growing and harvesting nine different crop species, including rocket, tomato, radish, rye, peas, and leek, under greenhouse conditions.

The simulation soils come from the volcano of Hawaii, whose texture and composition very resemble those of the real nutrient-poor Martian regolith, lacking in reactive nitrogen and containing a high level of heavy metal and perchlorates. It was previously believed that Martian soils were uninhabitable for plant growth. 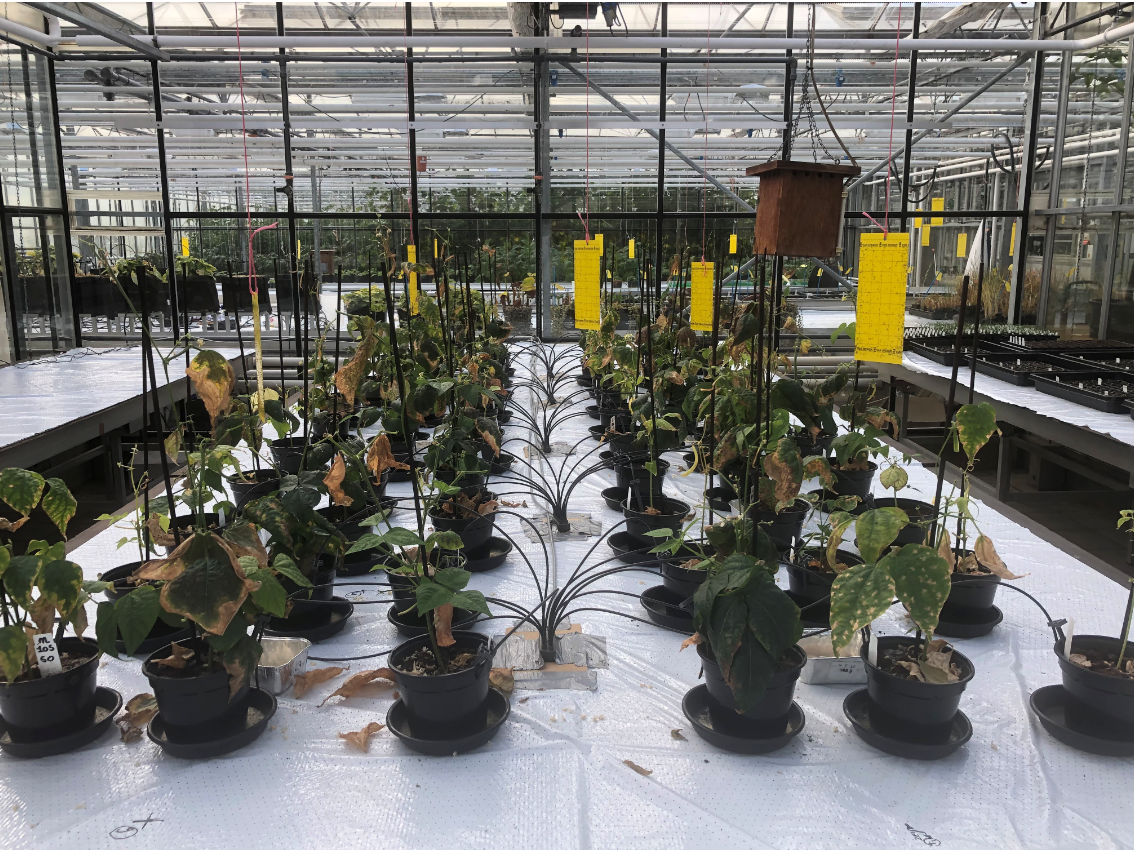 “Back then, this was an untapped research area that prompted us to make bold innovations. We have conducted comparative experiments with 14 crop species, using Earth river sands as well as Mars and Moon soils stimulants mixed with organic matter as fertiliser. It turned out that the research went far more smoothly than we had expected. Some seeds started to germinate within only 24 hours, then flowered and borne fruits as usual as normal earth crops,” Dr. Wamelink explained. More surprisingly, the vegetables grown from Martian soil stimulants were tested to be safe to eat without traces of metals.

He particularly pointed out that potatoes grew very well in the experiments. From the perspective of plant biology, this carbohydrate-rich vegetable is most likely to serve as the first dish if humans set foot on Mars, he added.

“Potatoes not only taste good and show many health and nutrition benefits, but also easy to grow and take up less space. Even under greenhouse environment less desirable for plant growth, we could still harvest a batch of potatoes in 10 weeks. On Mars, all the construction works would be extremely costly and difficult, so it means a lot to secure food production if we could grow crops in large quantities with less space.”

It is agreed that scarcity of agricultural labour would be a major challenge when it comes to terraforming Mars. This provides opportunities for the existing unmanned farming technologies on Earth to empower Martian farmers and increase food productivity on the Red Planet.

According to Justin Gong, developing hands-free farms over the dreadful wildness of Mars first involves the construction of intelligent greenhouse, followed by the supply of fertile soils and water resources, with no exception to run through the entire agricultural production processes from seeding, crop management to harvest. Undoubtedly, this would require a large number of automated equipment.

But the problem is that machine cannot be remotely controlled in real-time since it takes more than 20 minutes for radio signals to travel the distance between Earth and Mars. “In this case, we would need agricultural drones and robots that could operate fully autonomously and precisely to spray crops, spread fertilisers, and pollinate the plants. Meanwhile, the IoT and AI systems could collect and analyse multi-dimensional farm data on crop growth, soil condition, and microclimate to identify various problems, assisting future Martians with scientific farming decisions,” Gong said.

The introduction of microorganisms and pollinators would also be required to create a sustainable closed-loop agricultural ecosystem on Mars. This is what Dr. Wamelink and his team attempt to investigate in the latest phase of Martian soil experiments, with focus on adding human urine as source of struvite to improve crop yield. 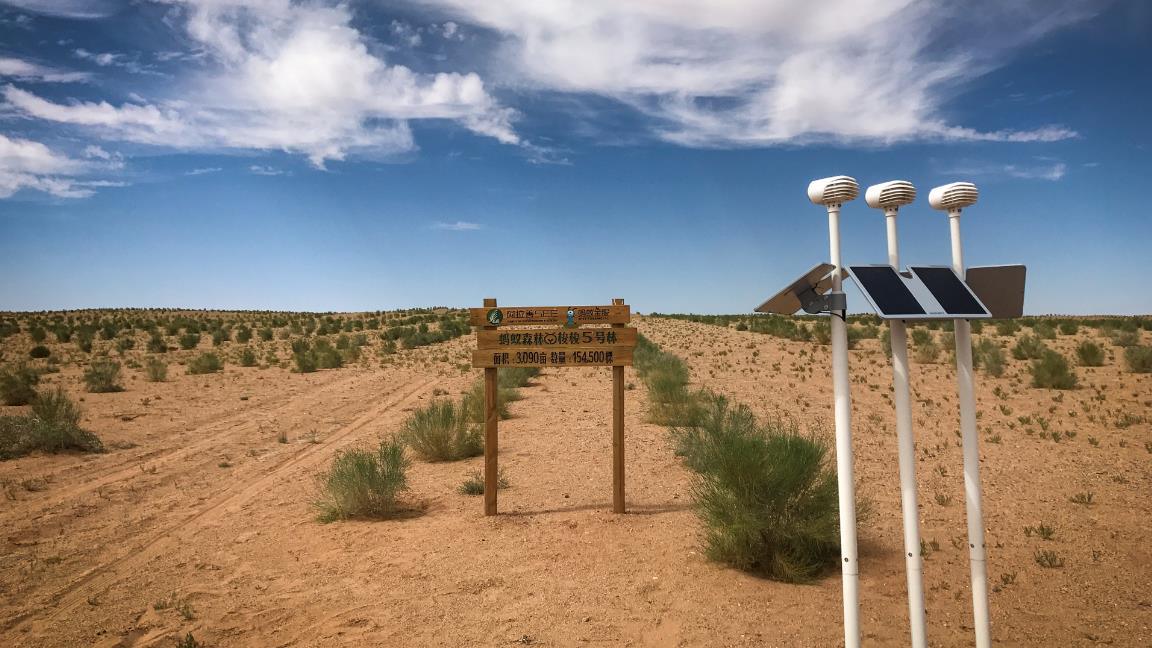 He argued that it was nearly impossible to grow crops on the open surface of Mars, because the atmosphere is too cold and thin to support life, with dangerous cosmic radiation and low gravity. “Crop cultivation could only be carried out in a smart greenhouse. We could consider introducing bumblebee as insect pollinators, while leveraging fungi, bacteria, and worms to decompose organic matters that allow recirculation of nutrients in the Martian soils. Future Martian would play an important role in this cycle where their faeces could be reused to stimulate crop growth,” he said. Dr. Wamelink has confirmed in his previous research that earthworm can survive and even reproduce in the Mars soil stimulants.

As a professional venture capitalist, Isabelle Decitre concluded the discussion saying that these Mars farming exploration projects have immeasurable potential that is attracting a considerable amount of private funding. “But this kind of programmes should shoot for government funding, as now many countries are willing to invest lots of money in space research and development. For example, Germany spends billions of Euro every year in this realm.”