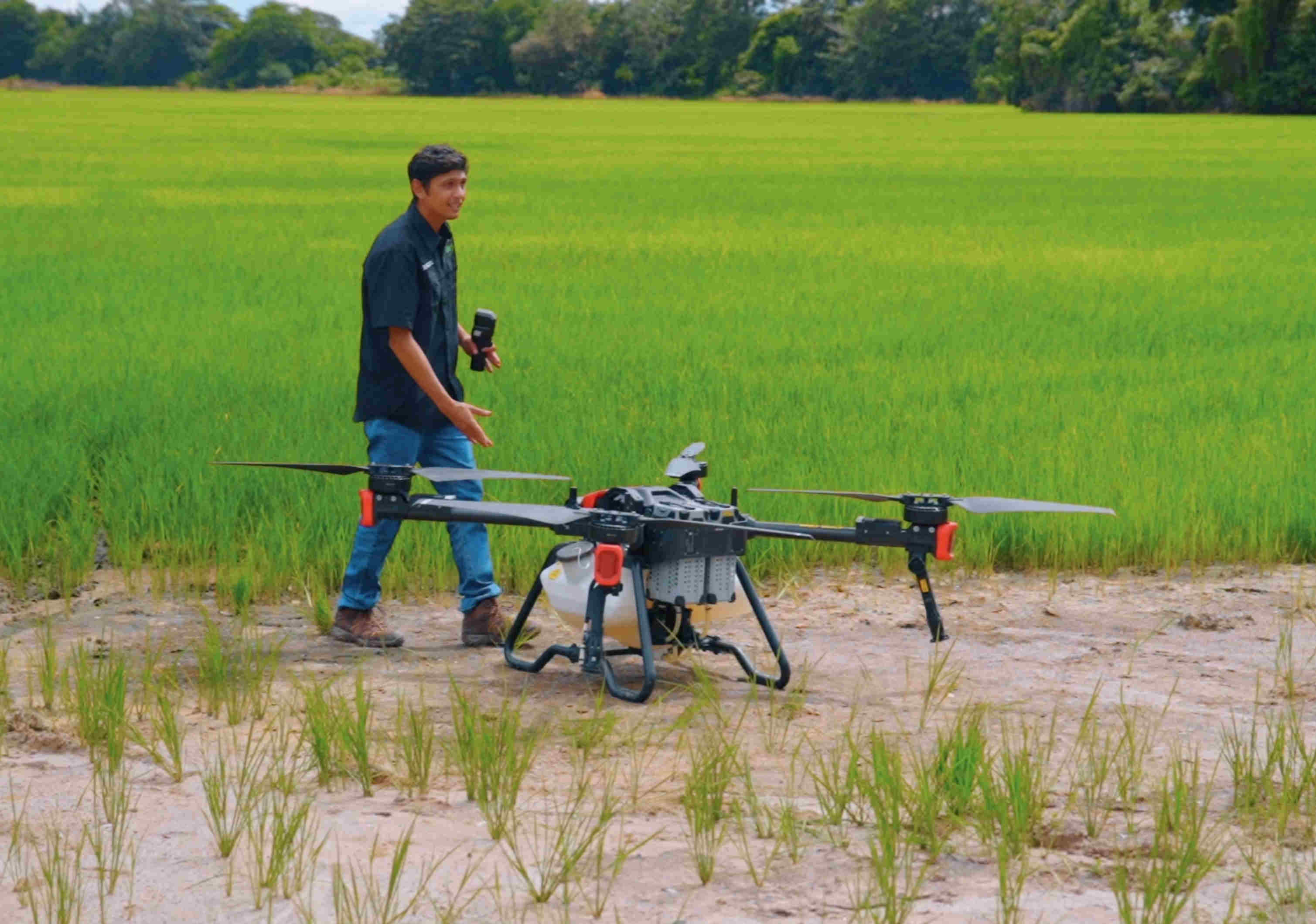 XAG introduces its P100 Agricultural Drone to farmers in Panama, providing an accessible approach to more profitable and sustainable farming practices. Drone demonstrations and training are conducted on farms nationwide, while trials on seeding and fertilization have been first carried out in rice cultivation. As XAG gears up for its global expansion, its Latin American business on agricultural unmanned devices grew 380% in the first half of 2022. 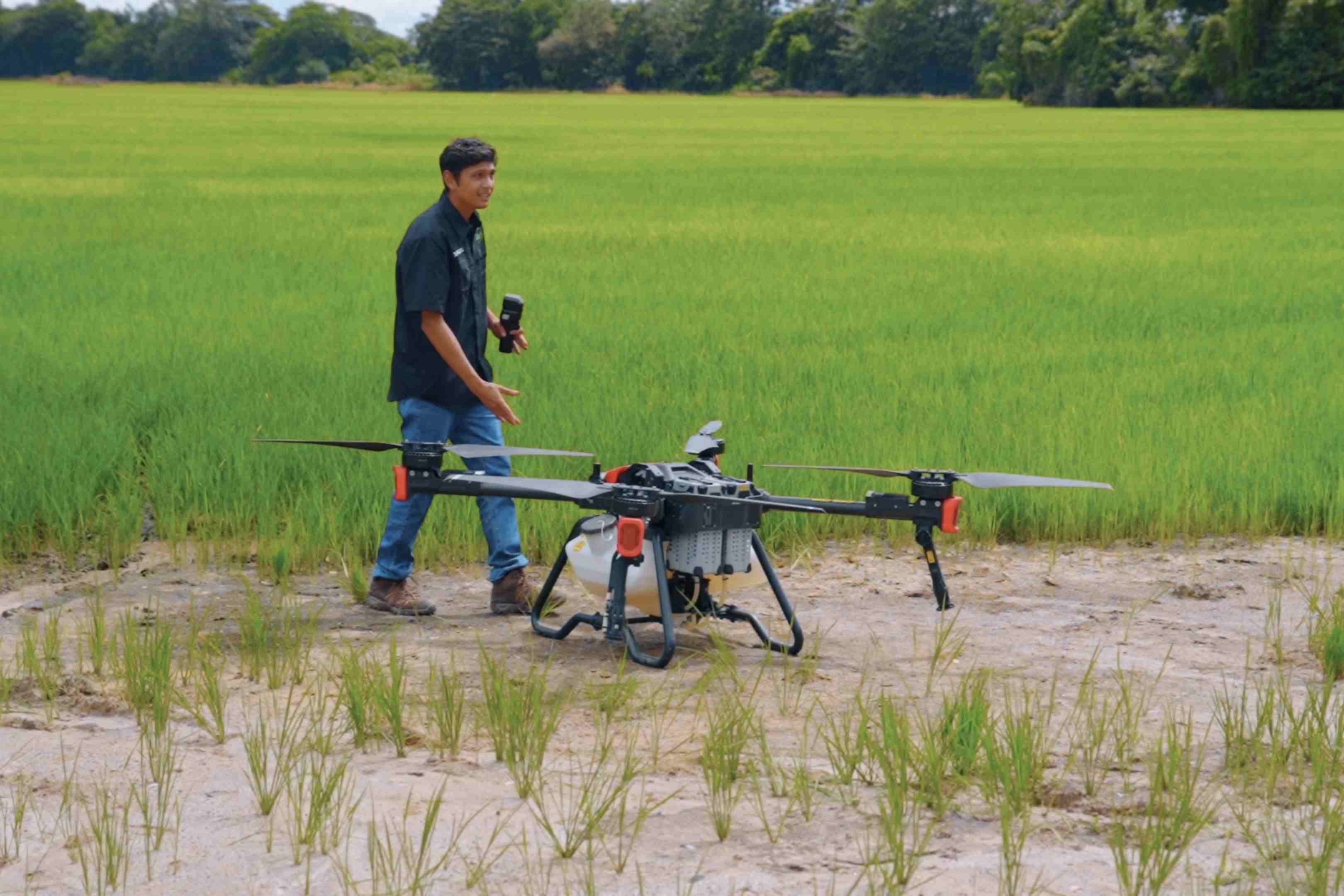 Rice is the staple food as well as one of the main crops of Panama. 84,459 hectares of rice were planted in 2022, with an increase of 11,160 hectares on a yearly basis. In face of rising production costs, the government has enacted incentives that encourage farmers to expand rice cultivation and ease the burden on consumers. According to Panama's Ministry of Agricultural Development, local producers can get a generous subsidy for every kilogram of rice produced.

Government also supports the application of smart farming equipment to boost yields and improve farmers' income. As a 40kg large payload UAV, XAG P100 Agricultural Drone addresses the demand to take up precision for rice seeding, fertilizer spreading and pest control. So far, interest in XAG P100 has been shown by medium-to-large farms wishing to purchase drones as well as the smallholder farmers who crave drone service. 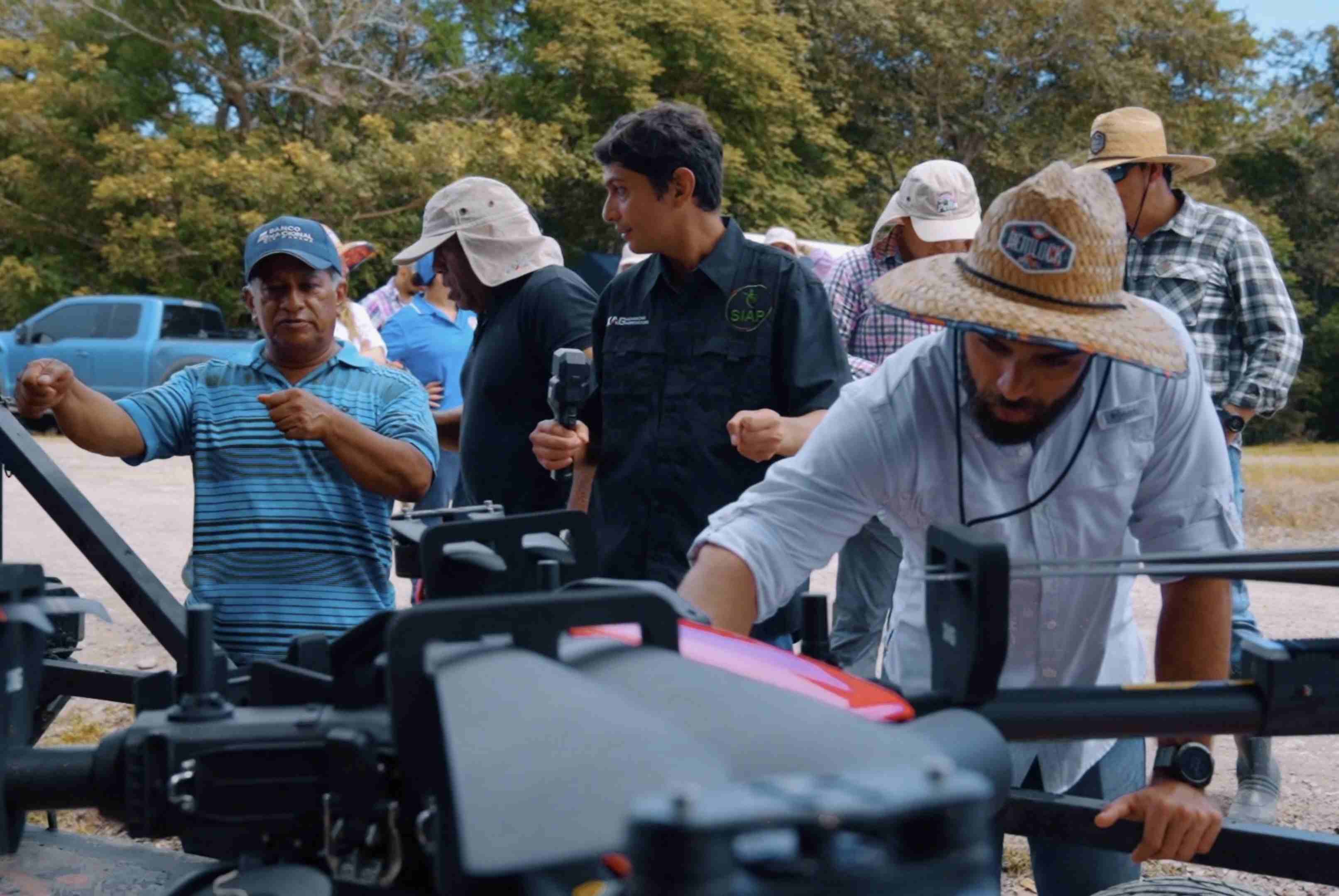 Large farms used to spray with helicopters, which is expensive and needs a pilot to operate onboard. XAG P100 Agricultural Drone is more affordable, with RTK centimeter-level navigation system that allows it to fly autonomously on preset route via a few taps on a smartphone, greatly reducing operational errors. The rotary atomization technology realizes variable-rate applications to precisely control flow rate, spray width and droplet size.

Drone is made a better tool to save water and decrease the use of pesticides. Farmers can incur less operational costs and reduce exposure to chemicals, yet they still excel at productivity with the adoption of drones. On the first field day to present XAG P100 Drone in the rice farm Cultivos Juan Hombron, XAG's local partner SIAP conducted a demonstration that shows the drone could spray up to 18 hectares per hour. 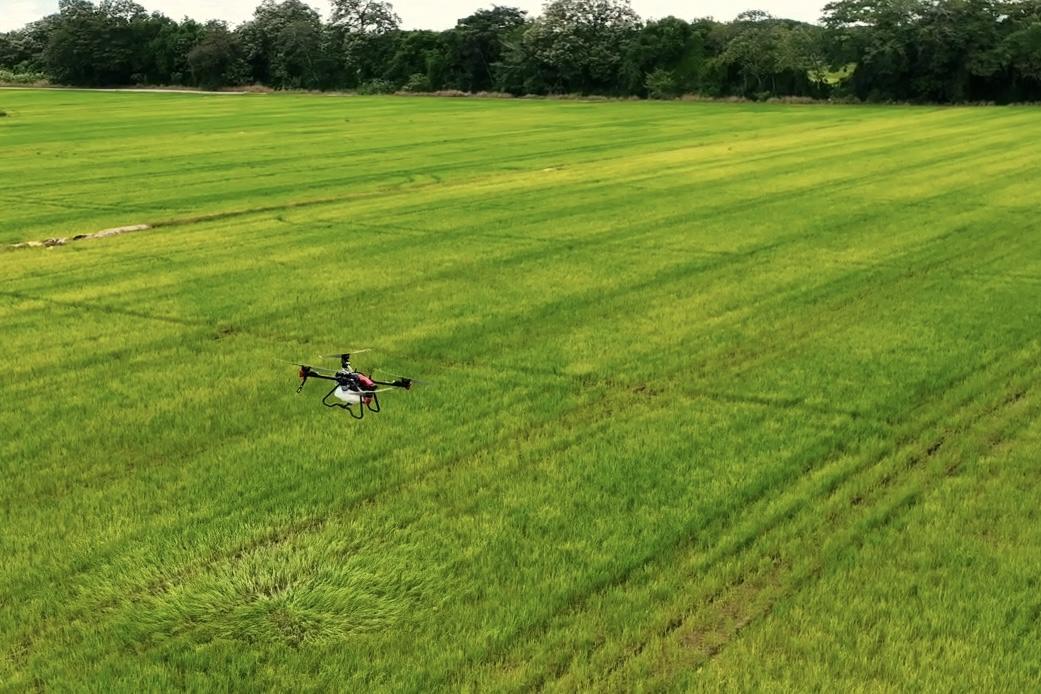 Besides, the introduction of XAG P100 is to close the gap for fertilizing granules. In the old days, there was no efficient solution so manual labor and large tractor were the only choices of farmers. Spreading manually requires an intensive labor force and results in higher costs, whereas tractors are limited by terrains. 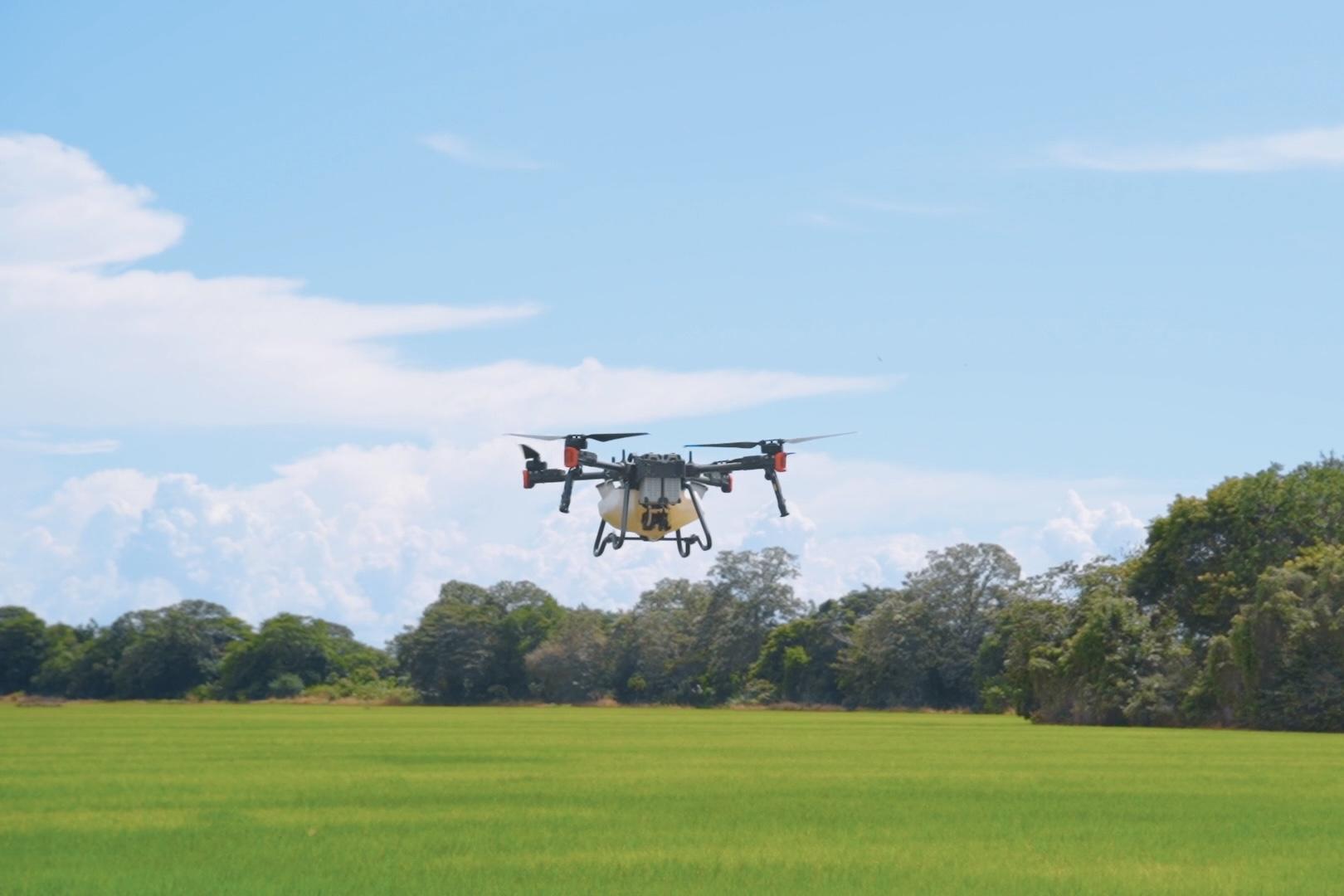 In addition to Panama, extensive agricultural drone applications are grounded in other Latin American countries, including Brazil, Ecuador, and Chile. The transfer of new technology does not take place overnight and market awareness has yet to raise. But as producers shifts focus to sustainable farming amid favorable policy, agricultural drones are being taken into a booming future.