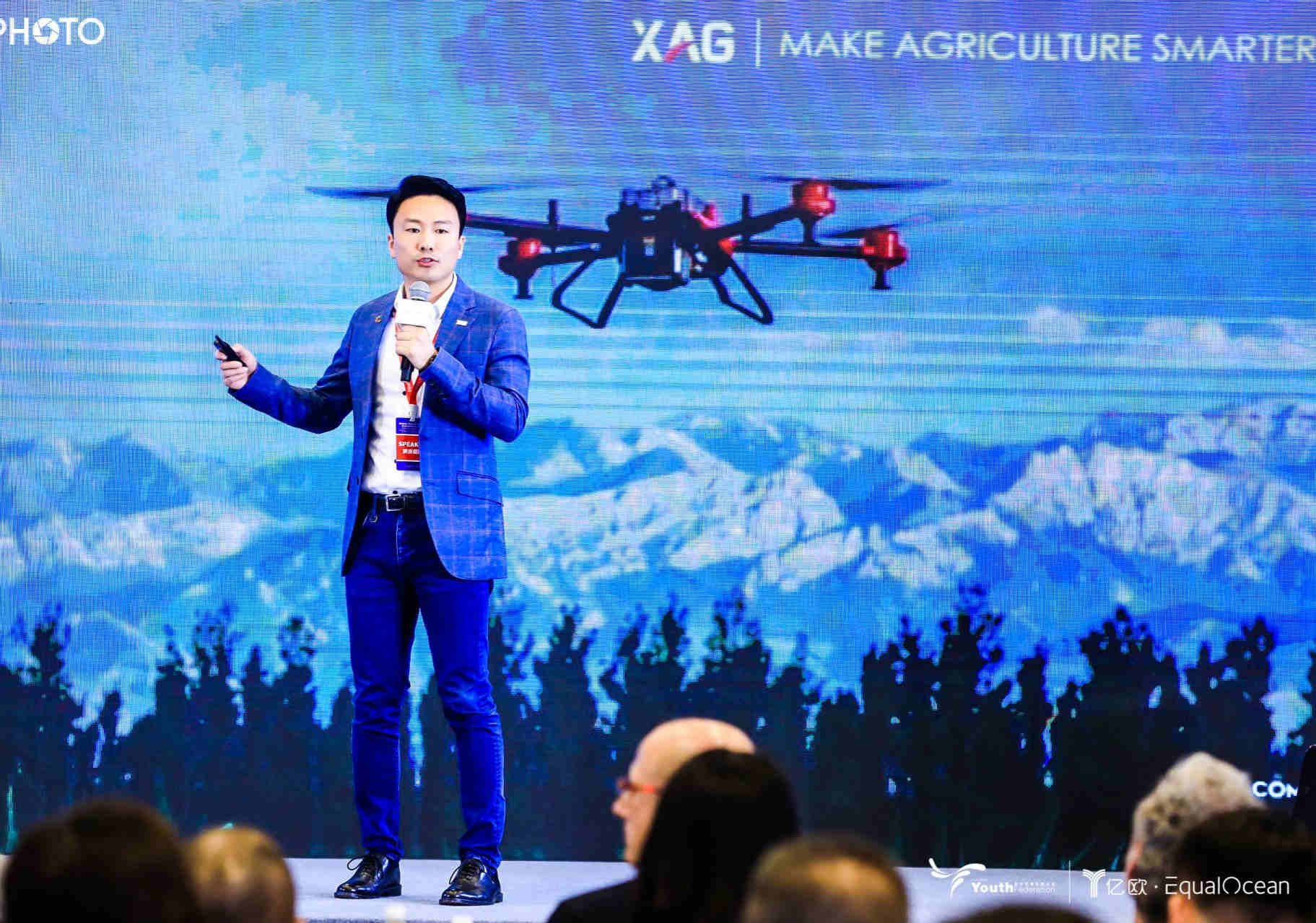 June 12, SHANGHAI – XAG has shared its alluring prospects to transform the agriculture sector with artificial intelligence at the Global New Economy Conference 2019 held in Shanghai from June 12th to 14th. Organised by EqualOcean and co-hosted by Darden School of Business, University of Virginia, the conference was structured around the theme “Technology and Innovation Lead the New Era of Intelligence” and brought together over 200 top global experts to discuss the emerging trend and future vision of the intelligence-driven economy, with a focus on Artificial Intelligence, 5G, New Energy and Intelligent Manufacturer. 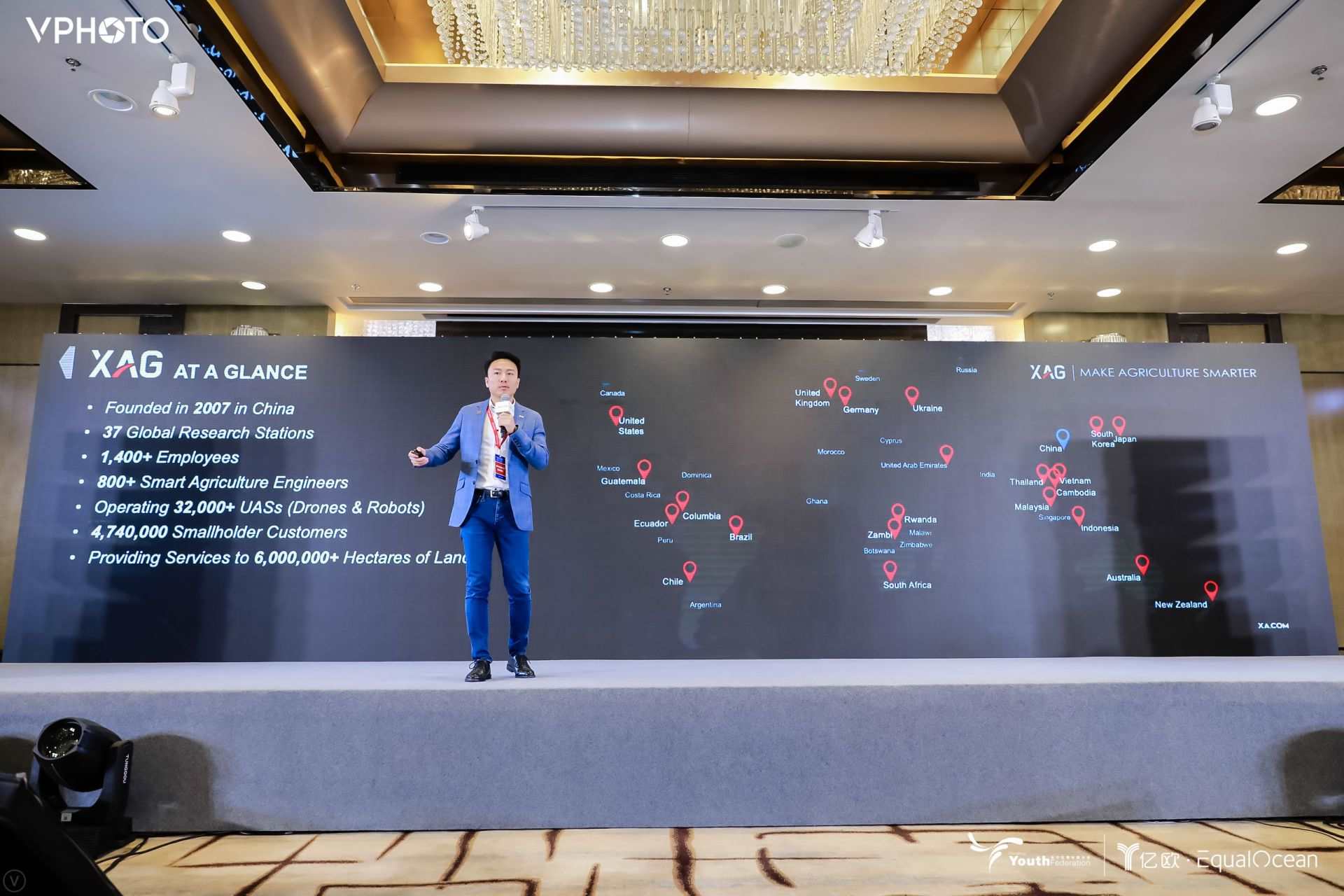 As the only agriculture technology company to attend the conference, XAG has demonstrated a promising future of smart agriculture empowered by intelligent technologies. At the Conference’s Germany-U.S-China Intelligence Vision Forum, Justin Gong, Co-founder and Vice President of XAG, delivered a keynote speech about how XAG is helping to improve agricultural productivity while reducing environmental footprints on the planet, through the convergence of drone, precision spraying technology, AI and IoT system.

According to Food and Agriculture Organisation of United Nations (FAO), the global population will exceed 10 billion by 2050 whereas the arable land will hardly increase. This means that the world needs to get rid of the traditionally labour-intensive, resource-consuming farming pattern to sustain the future survival of human beings. In his speech, Justin Gong introduced the intelligent agriculture solutions developed by XAG, underscoring its commitment to building digital farming infrastructure, such as high definition maps and centimetre RTK navigation network, promoting autonomous agri-machines and strengthening the connectivity between farmers and consumers.

Particularly, AI has already been applied to the fields to enable precision agriculture with the objective of growing more with less. Through deep learning, XAG Agriculture Intelligence (XAI) can accurately recognise field edges even in segmented lands, locate the position of each fruit tree in orchard and identify the cotton opening rate, as well as detecting rice weeds and crop diseases that are difficult to distinguish by human eyes. This comes AI prescription map which makes variable-rate application become practical. 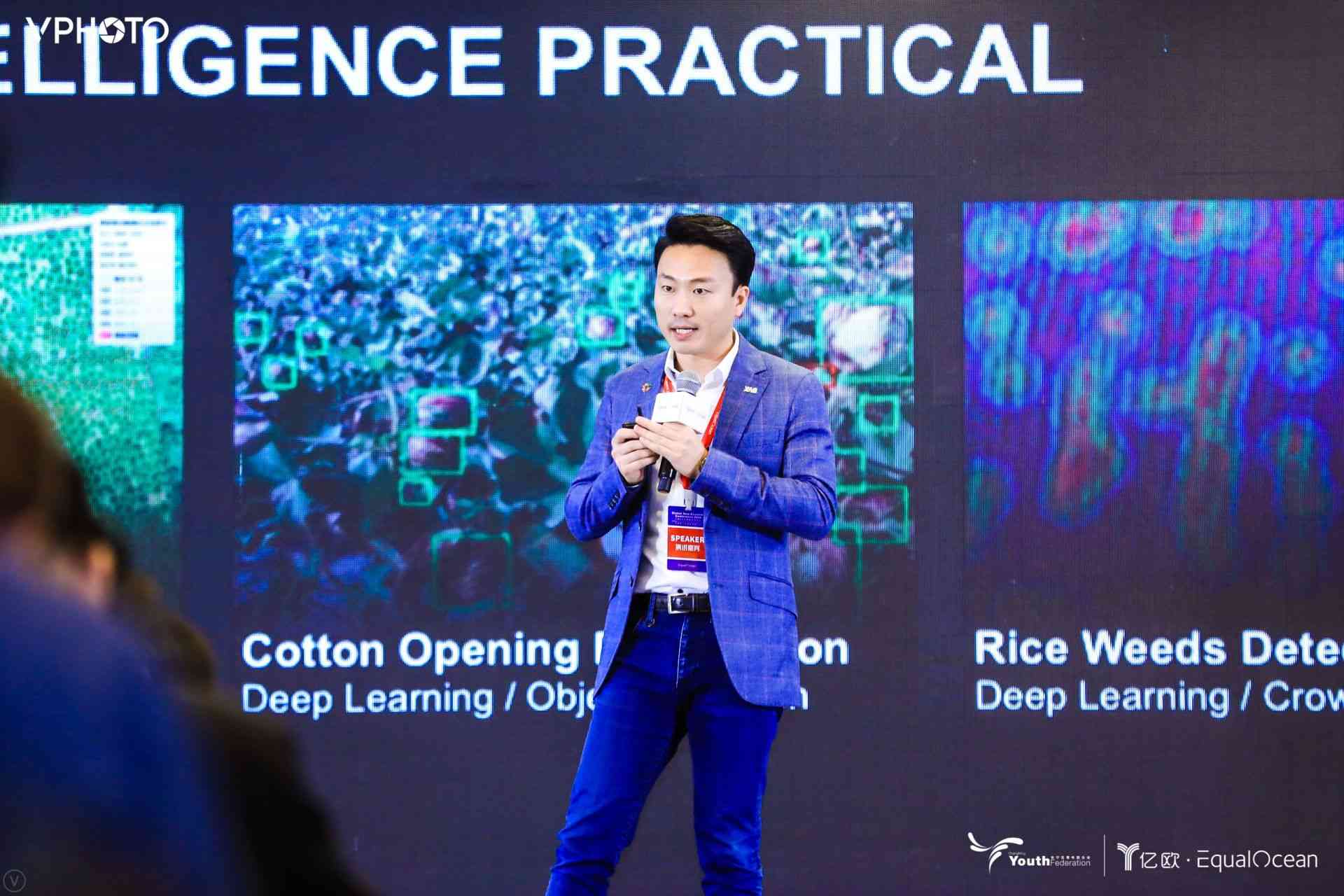 AI will undoubtedly make an impact on the agriculture labour market by replacing some of the so called “dirty jobs” while resolving the increasing labour shortage within the sector. With smart technologies unleashing unprecedented potential to empower smallholders, farming will become a cooler, more competitive occupation with respect and dignity.