According to XAG Flight Information System (XFIS), up to September 11, 2019, the company’s total drone service record has exceeded 20 million hectares, which is 400% higher than that of a year ago. Particularly, this August, XAG conducted a record-breaking, single-day operation on as many as 140,000 hectares of farmlands, marking a milestone in the global UAS crop protection industry.

The 20-million-hectare service record indicates XAG’s enriched experience in drone-based crop protection as well as farmers’ strengthened trust on the new technology. The precision spraying solutions have been applied to sustainably safeguard a wide range of crops, including maize, cotton, rice, wheat and fruit trees, from harmful weeds and pest diseases.

In a series of recent drone attacks on the ‘crop devouring’ fall armyworm, XAG has demonstrated that its aerial spraying solutions are highly effective in controlling the spread of these prolific, fast-spreading pests on maize fields. This April, XAG teamed up with Bayer Crop Science to launch a joint emergency control operation in China’s Guangxi Province, where a swarm of crop spraying drones were deployed to kill the pests with a larval mortality rate of 98%. 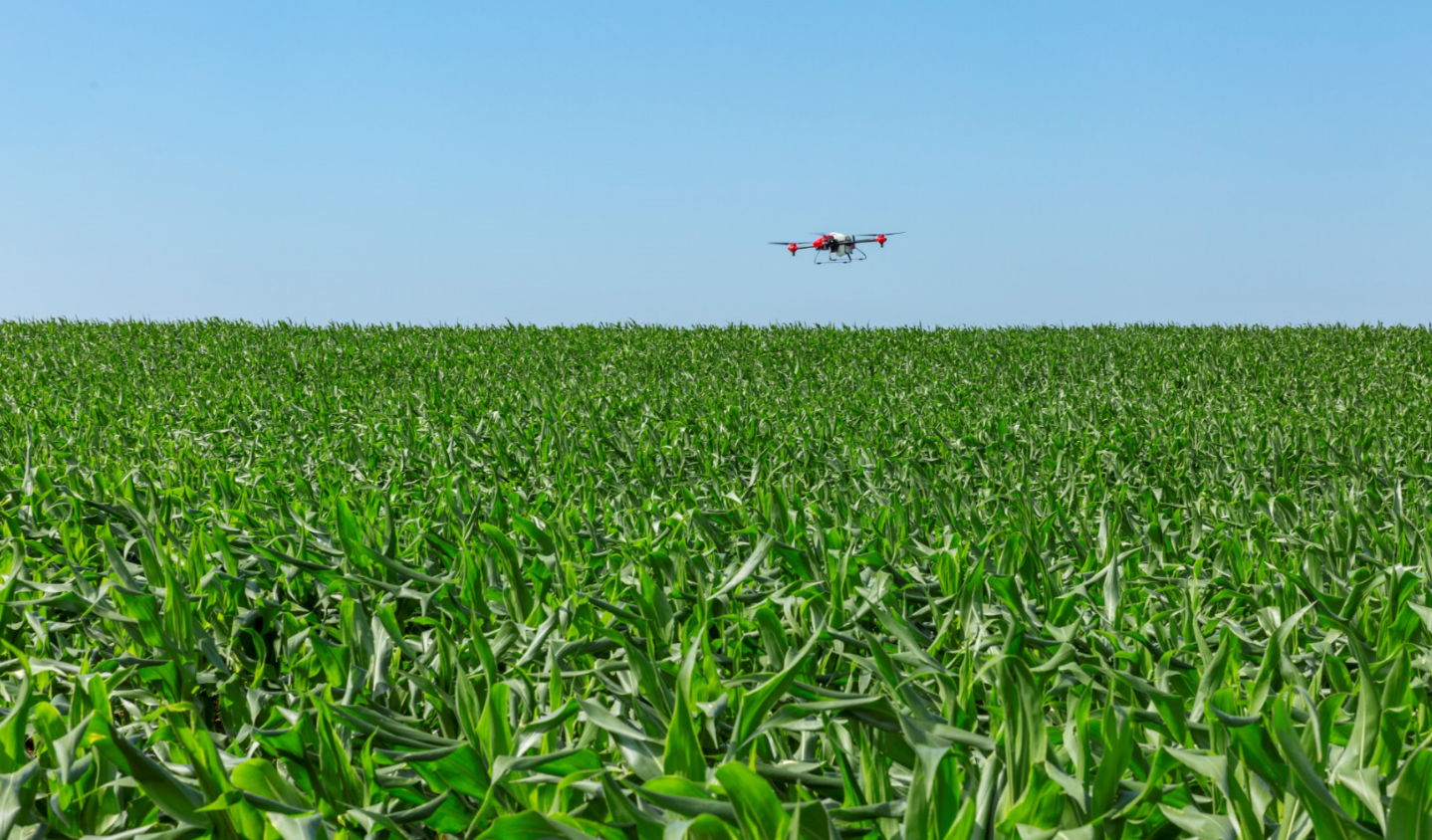 Following the defeat over fall armyworm, XAG has initiated a large-scale cotton defoliation operation ‘Take off for Harvest Time’ in China for the third consecutive year. Over 1000 professional crop protection teams with an estimated 3000 sets of P Series Plant Protection UASs have gathered in Xinjiang Uygur Autonomous Region to meet the ever-increasing market demands from local cotton growers. 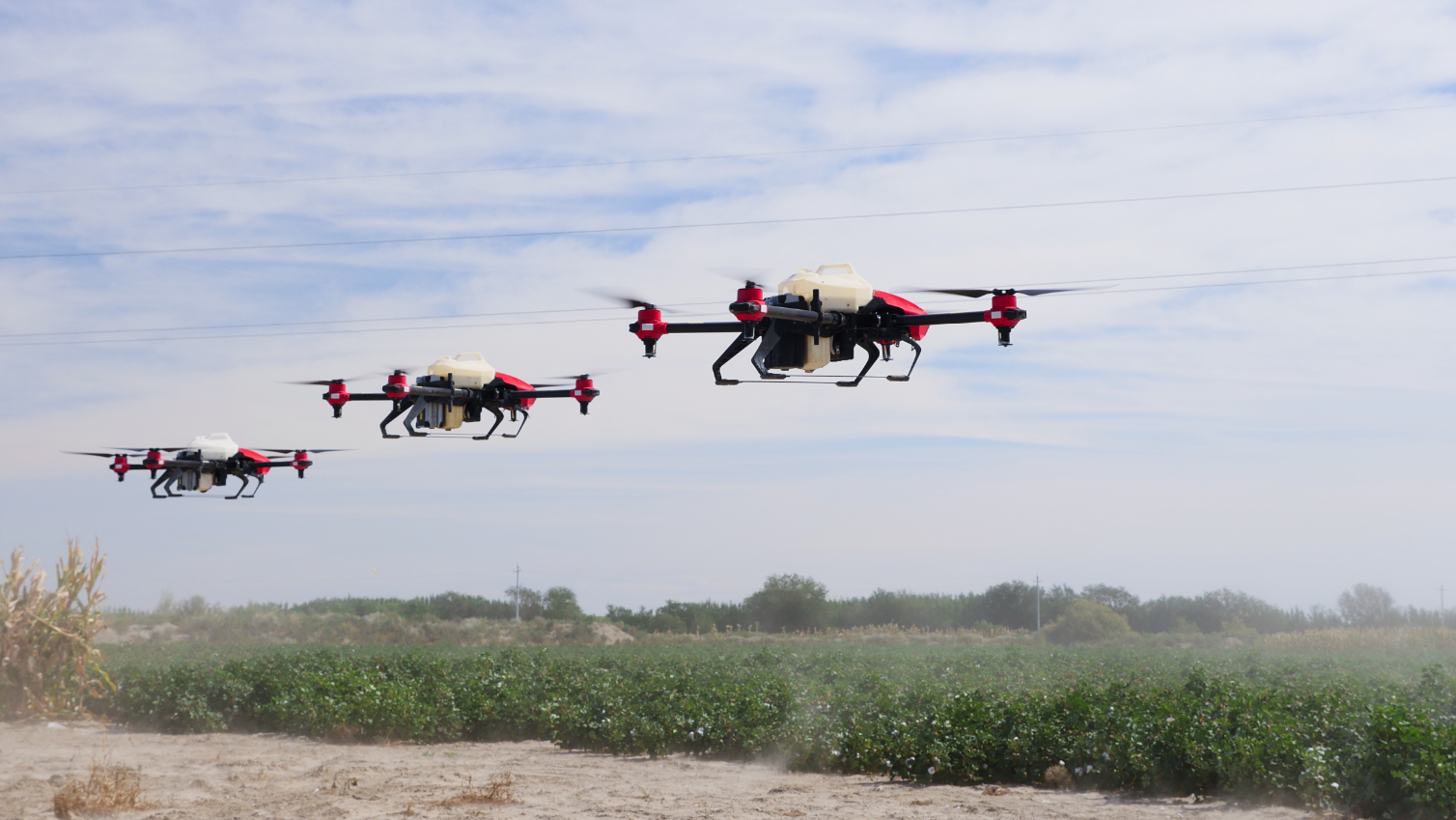 Xinjiang accounts for 80% of the nation’s cotton production, where 2.6 million hectares of cotton have been planted this year. To ensure a high-quality machine harvest, farmers need to spray defoliant to remove all the cotton leaves. Compared with hand sprayers or tractors, XAG’s crop spraying drones precisely apply demanded dosage of defoliant to reduce cotton impurities and improve fiber quality, while minimising the use of chemicals and agricultural water. The UAS precision spraying technology is making cotton production more in line with environmentally sustainable standards. Founded in 2007, XAG is a Chinese-based agriculture technology company and one of the world’s largest industrial UAS manufacturers. Through empowering farmers with precision technologies such as drones, artificial intelligence (AI) and Internet-of-Things (IoT), XAG has been committed to improving the productivity, quality and sustainability of agricultural production. Currently, it has established global partnerships with industry leaders and research institutions, such as Bayer, Alibaba, Huawei, Harper Adams University and Sydney University, to promote digital farming and enhance food safety. Having transformed crop protection approach on 20 million hectares of lands, XAG’s smart agriculture solutions have been introduced into 38 overseas markets and adapted to the local agricultural landscape, such as bee pollination and weed control in Australia, the fall armyworm plague in Zambia and the aging rural population in Japan. 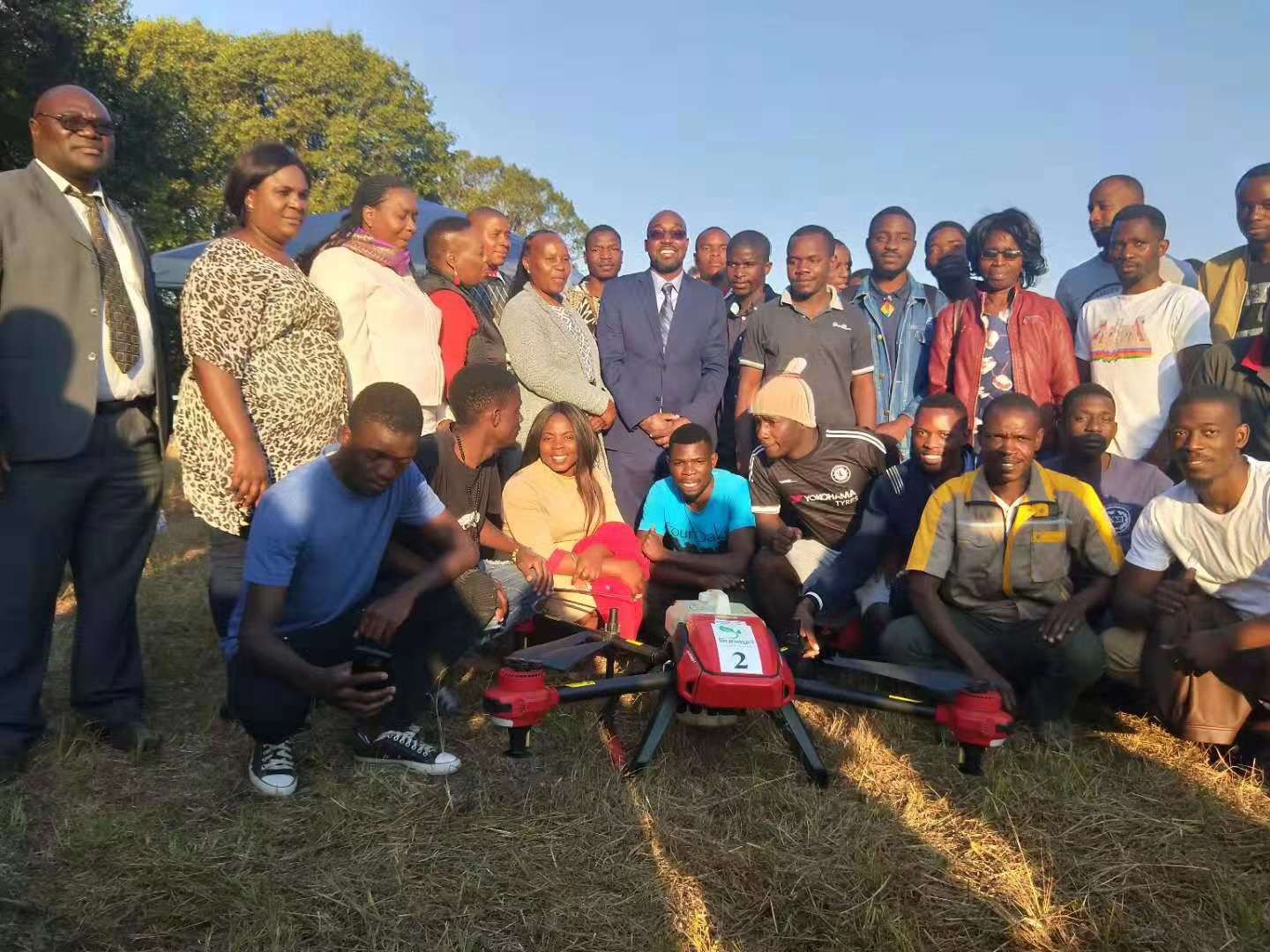