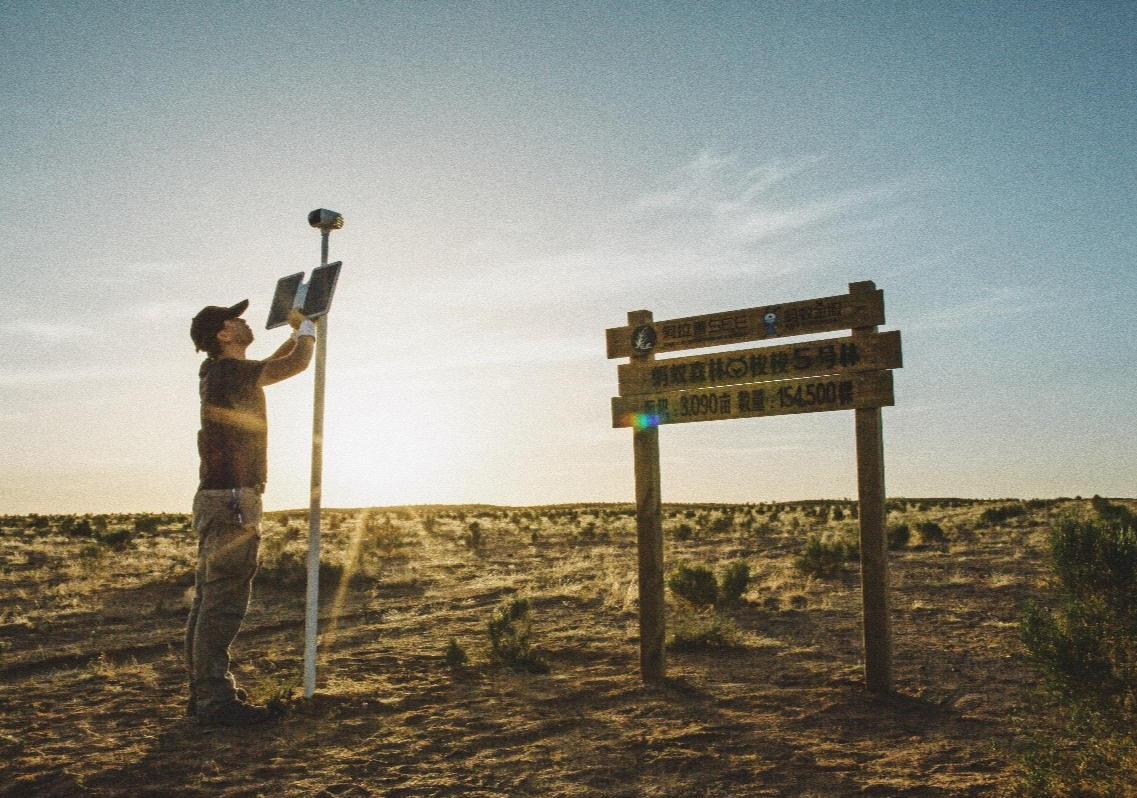 On 22 April 2020, Earth heralds its fiftieth anniversary of World Earth Day as every individual and organisation takes responsibility to address the pressing environmental problems. Land degradation and desertification is among one of these major global threats. It is causing climate change and loss of biodiversity, however, which can be reversed by innovative bottom-up approach that mobilises collective efforts for reforestation.

XAG has joined hands with Alipay on Ant Forest, China’s largest private sector anti-desertification initiative, to save the planet from desert encroachment. Digital technologies such as internet-of-things (IoT) are harnessed to connect consumers with some of the distant lands in Northwest China. Trees are planted in the desert regions to reconstruct the fragile, arid ecosystem, while inspiring people to conduct a greener lifestyle and reduce their environmental footprints.

The Ant Forest project was launched by Alibaba’s Ant Financial in 2016, connecting consumers, business and NGO partners for social good to fight desertification. Recognised as UN Champions of the Earth, the project encourages people to adopt low-carbon activities, such as taking public transport, walking or paying via e-wallet, that can be recorded and turned into green energy points in the Alipay mobile payment app. When users accumulate a certain number of virtual points, an actual tree is planted in some of China’s arid areas in Inner Mongolia, Shaanxi and Gansu. 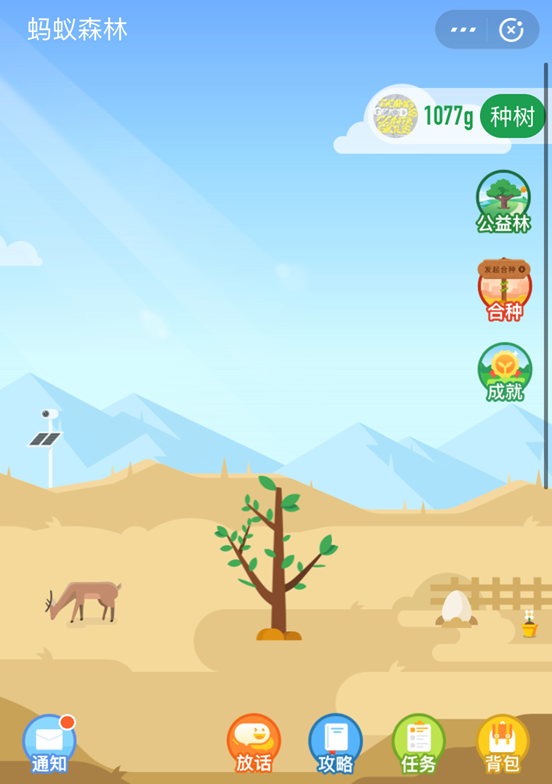 As the world’s leading agriculture technology company, XAG has been supporting the Ant Forest initiative since 2017 by sending its Field Monitors to safeguard the conservation areas. The Field Monitor, also nicknamed Electronic Scarecrow, is originally designed as part of XAG’s agriculture IoT system to manage crop growth and build a traceable food system. But in the middle of deserts, it has a different role as closest friend to the trees. Every tree planted are carefully looked after by the Field Monitor which can handle heat and wind in desert conditions.

Powered by solar energy, it captures high-resolution photos of the trees at intervals, while collecting micro-climate data such as temperature, rainfall, humidity, wind speed/direction and illuminance with high accuracy. This enables plant protection experts to monitor tree growth and weather conditions in real time without actually going to the fields.

Also, users can view these images of their trees, whenever and wherever, on Alipay Ant Forest app. Because of IoT technology, the tree growing process is made fully transparent online. And every user can witness how young saplings grow into drought-resistant trees that help to control wind speed and blowing sand. People are more profoundly aware of the contributions they made through committing to low-carbon lifestyle.

Up to March 2020, over 550 million users have participated in this green initiative, and nearly 122 million trees have been planted covering a total area of 112,000 hectares. The collaboration between XAG and Ant Forest reflects how technologies can be leveraged for climate action to foster positive impacts and restore the degraded ecosystems.