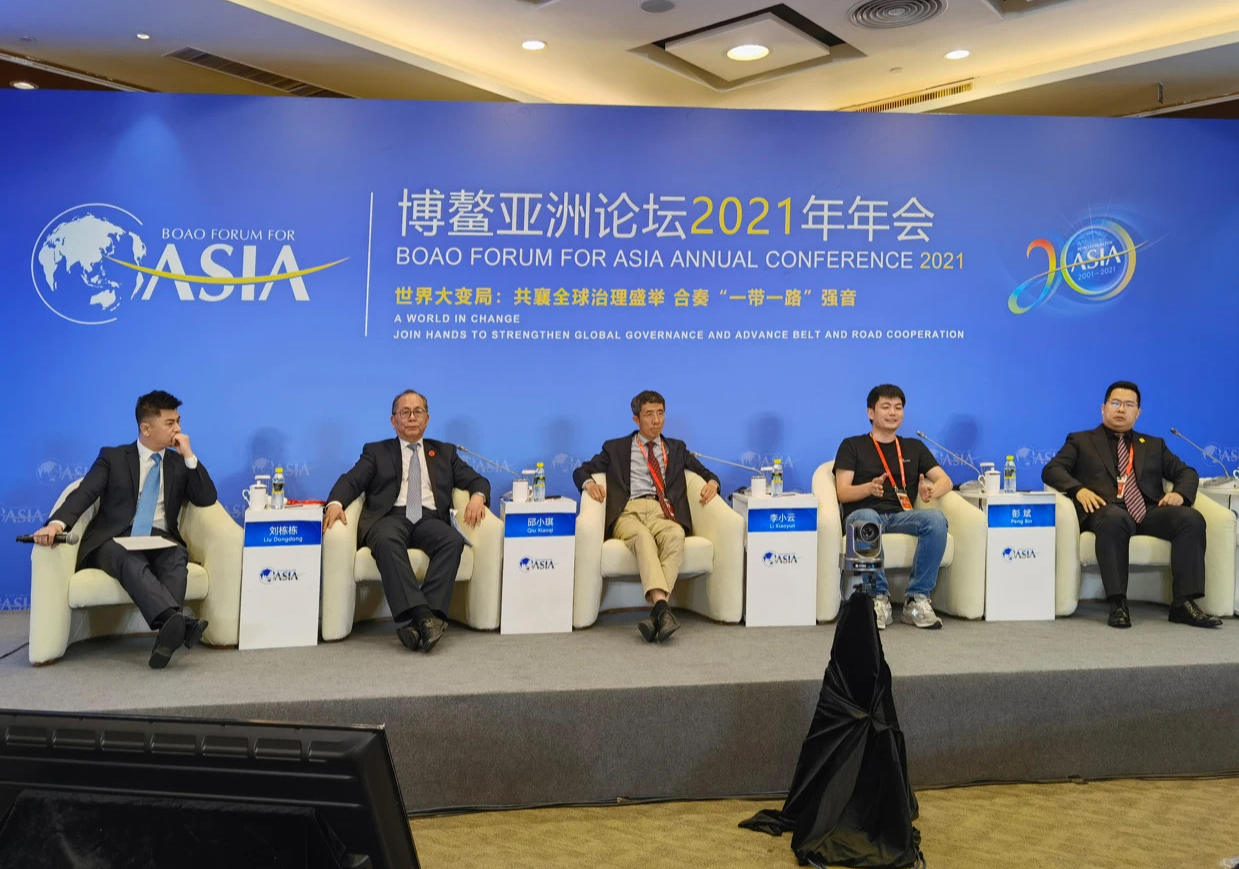 On April 18, the 2021 Boao Forum for Asia (BFA) kicked off in China’s Hainan Province, which is the first international forum mainly held offline this year. XAG has been invited to join with senior officials from the United Nations, World Wide Fund for Nature, and China Agricultural University in the session “Safeguard Global Food Security”, voicing their opinions on how to reshape the global food system in the post-COVID19 era. 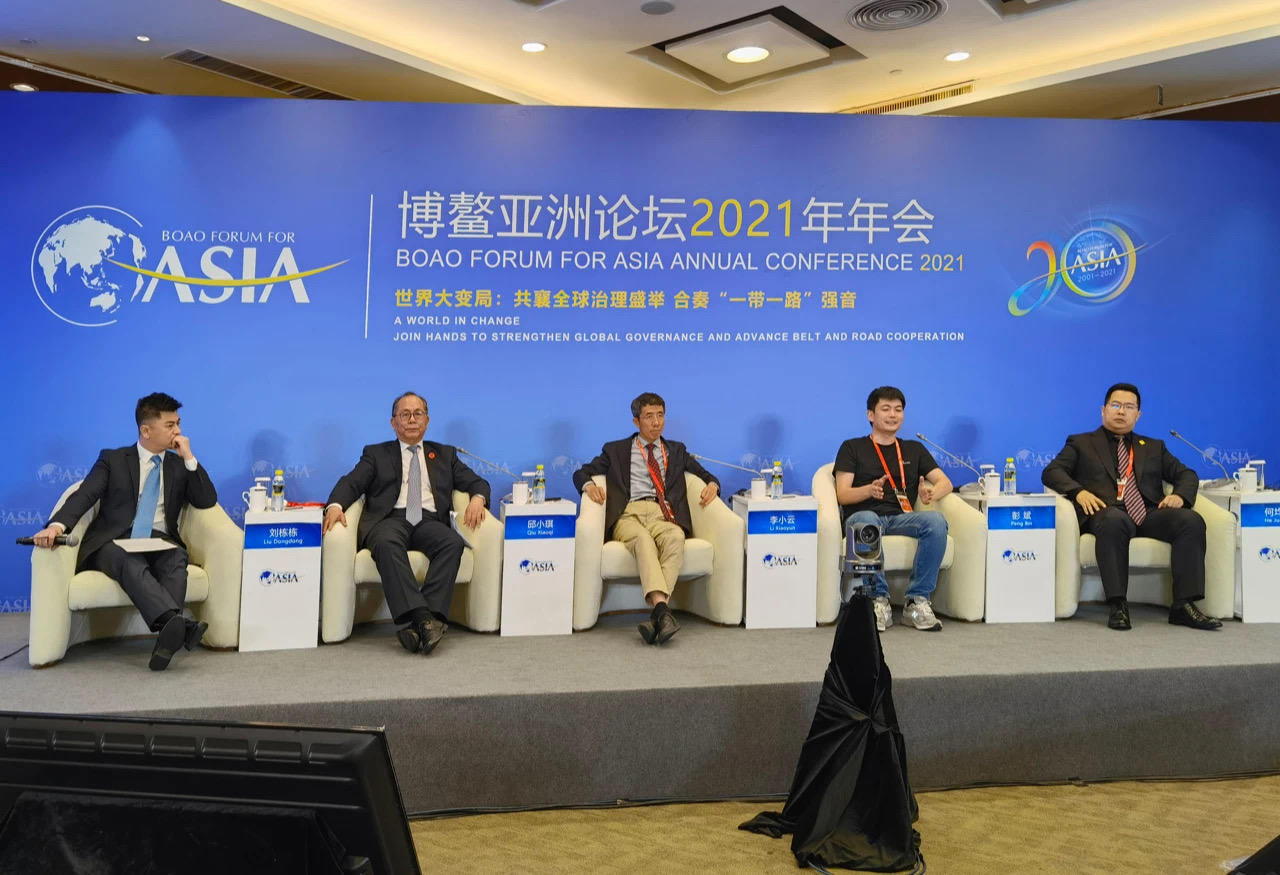 Topics discussed include the approach of stabilising international food supply and food trade, as well as scaling up agricultural technology in the developing world. These are real challenges that most developing countries encounter today, with the aim to build capacity for global food production.

Peng bin, Founder and CEO of XAG said that the acceleration of urbanisation has been causing a significant outflow of rural labour, which is seen as the main threat to future food security. Under such circumstance, agri-tech such as AI and autonomous robots should step in to empower farmers and improve crop yields.

“Digital technology is transforming agriculture in a more profoundly manner. In the future, when digital agriculture infrastructure is built across the farmland, the full growth cycle of crops could be monitored by drones and IoT, while farmers can hand over all the tedious field works to their farm robots, which hopefully will become reality within two decades. At that time, food security will no longer be a worrying issue to all humankind.” said Peng bin. 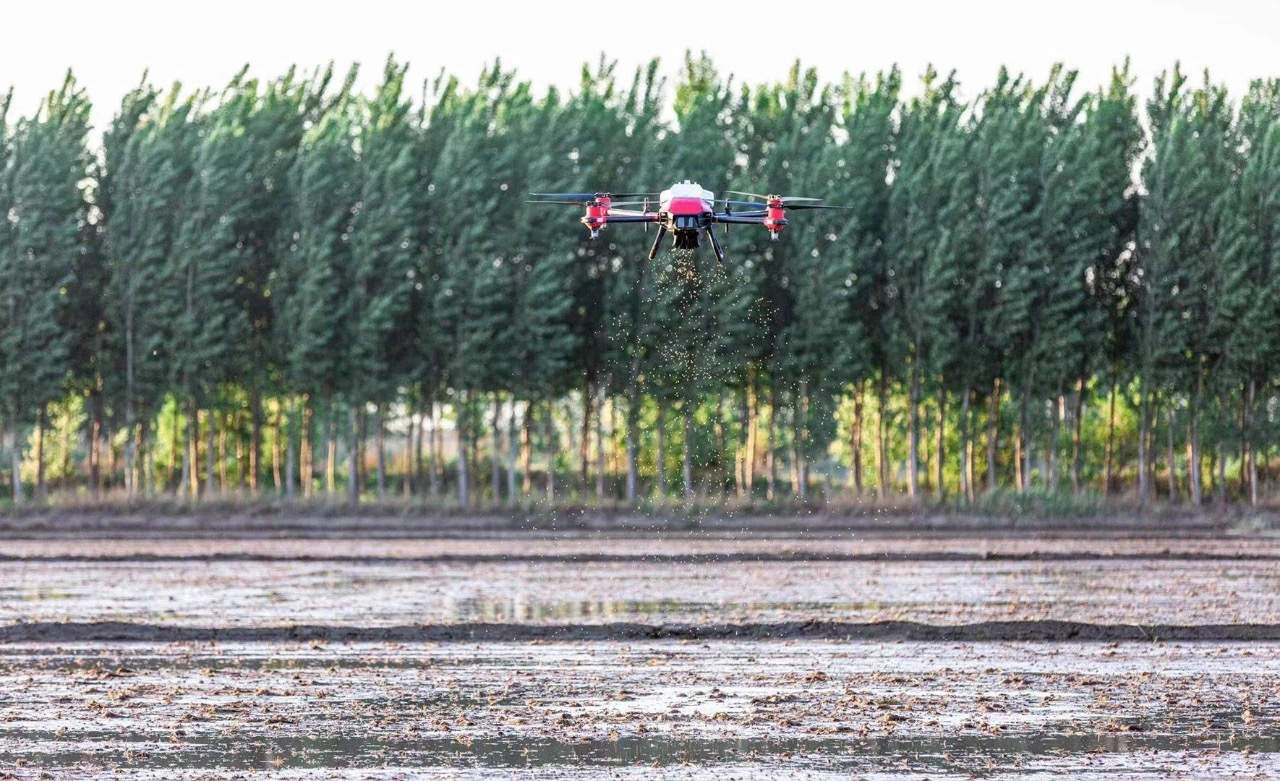 Filippo Grandi, the United Nations High Commissioner for Refugees, stated that hunger is the biggest problem among the world’s 80 million of refugees nowadays. “These people come from countries and regions facing severely lack of natural resources, and usually they can’t even acquire enough food, not to mention safe, nutritious food,” he said.

“We are providing short-term support to help these people on a humanitarian basis. But in the long term, we still need assistance from countries like China to address global food security issue through technology.”

João Campari, the Global Leader of WWF’s Food Practice shared his opinions from the perspective of non-profit organisation. He thought it is vital to bring together private and public sectors to seek for game-changing solutions in response to the food crisis. Since technology have significant advantages in improving human’s livelihood, he would be delighted to see more cooperation between governments and technology companies who work for better food of the future.